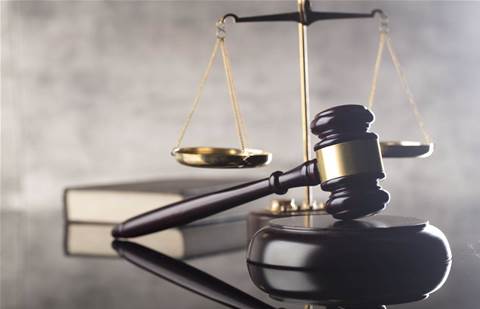 The sole director of maligned online resellers Android Enjoyed and CameraSky will be hauled before the NSW Supreme Court after NSW Fair Trading commenced injunction proceedings against their parent company.

Android Enjoyed and CameraSky sold consumer electronic goods in Australia such as mobile phones, cameras and accessories. Both retailers traded under parent company Digital Marketing and Solutions Pty Ltd with its sole director, Yuen Ho Wong, based in Hong Kong.

Both retailers ceased operations late last month and their websites now redirect to a static image informing customers that Android Enjoyed and CameraSky have closed.

The two online resellers have caused a stir for a number of years, making appearances on Fair Trading's Complaints Register on 17 different occasions since July 2016 with a total of 604 complaints mostly centred on defective goods.

“Fair Trading is alleging the business failed to repair defective goods, provide refunds for defective or damaged goods or goods not fit for purpose, and failed to supply goods in a reasonable time or at all,” minister for better regulation Matt Kean said.

Fair Trading issued a public warning to Digital Skies in 2016 and again in 2018 when it was told it would likely face further action after repeat appearances on the complaints register.

“It’s been at the top of the Complaints Register on five separate occasions since September 2016," said Keen.

“CameraSky has appeared on the Complaints Register six times, with 178 complaints made by consumers. These are figures no company should be proud of.”

Proceedings are scheduled to take place in the NSW Supreme Court on 26 September.

Fair Trading introduced legislation last month in an effort to streamline the dispute resolution process between retailers and customers, focusing on goods valued between $25 and $3000.