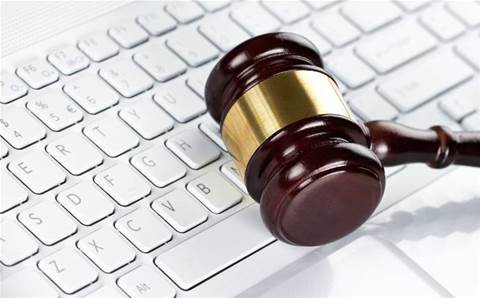 The NSW Supreme Court has granted NSW Fair Trading’s request for an injunction against online reseller Android Enjoyed, ordering the company be restrained from misleading customers.

NSW Fair Trading took both Wong and the company to court last month over years of repeated customer complaints.

Both Android Enjoyed and Camera Sky have been mainstays in NSW Fair Trading’s complaints register from as far back as 2016. Both websites ceased operations in August this year.

“This is a great outcome for consumers and I commend NSW Fair Trading for the excellent progress it has made in its proceedings against Mr Wong and his company,” NSW minister for better regulation Matt Kean said.

“Mr Wong has agreed to comply with the interim injunction which prevents him from selling prohibited goods such as counterfeit mobile phone chargers, or misleading consumers by advertising that products are in stock when in fact, they aren’t.”

NSW Fair Trading said Android Enjoyed and CameraSky have received 418 and 219 complaints respectively since 2016, with customers repeatedly complaining about delayed delivery of goods, or failure to supply goods at all.

Further proceedings against both Wong and Digital Marketing and Solutions are due in the NSW Supreme Court later this month.

The company faces a maximum pecuniary penalty of $1.1 million while Wong faces up to $220,000 in penalties, with a possibility of being ordered to pay compensation to affected consumers.