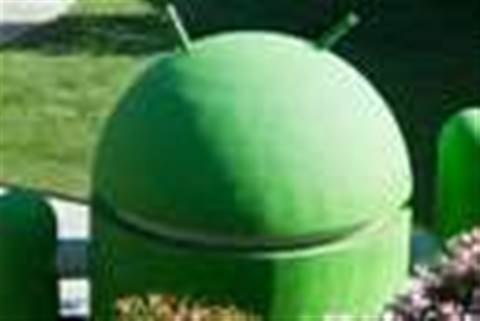 The Google OS took 44 per cent of all mobile app downloads in Q2 of 2011, compared to iOS’s 31 per cent, ABI Research reported.

“Being a free platform has expanded the Android device install base, which in turn has driven growth in the number of third party multi-platform and mobile operator app stores. These conditions alone explain why Android is the new leader in the mobile application market.”

However, it seems Apple users are more dedicated app buyers, with Android’s app downloads per user behind Apple’s by 2-to-1.

Elsewhere, all is not well with Android. Outside of the numerous court cases Google is involved with relating to its mobile OS, the platform is increasingly under attack from cyber criminals.

Over the past week the security world has focused on a piece of Android malware which was able to spread using a QR code.

If users scan the relevant QR code, they receive a link which will lead them to a malware download. Once downloaded, the malicious software will try to send messages to premium numbers from the affected device.

McAfee posted this simple diagram showing how the attack works:
Read on for our look at why it’s time to worry about mobile security.