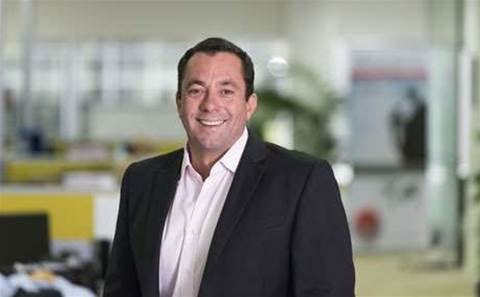 Inabox is paying Anittel a $150,000 performance bonus, just 10 percent of the $1.5 million originally on offer.

The deal has been amended to bring forward the final settlement of the deal, with Inabox to pay $150,000 on or before 31 July to Axxis Technology Group, the new name of Anittel's listed entity.

This payment completes the deal; Inabox has already paid $500,000 and provided 6.1 million shares as part of the deal. It also means Inabox can immediately move ahead with its plans to restructure and integrate the Anittel business.

Asked whether the amendment was a sign of poor trading at Anittel, Inabox managing director Damian Kay said Anittel’s performance was what had been expected.

“They’ve been rolling out government contracts, which is always an ongoing battle. The business is performing to how we had budgeted it to perform... I’m pretty happy with the deal by the way.”

Inabox has previously predicted earnings before interest, tax, depreciation and amortisation at Anittel would break even on a monthly basis in the second half of the 2015 financial year, after two years of full-year earnings losses.

Kay said the agreement had been brought forward to allow Inabox to restructure the business. "That earn-out agreement didn’t really let us do that. Effectively this takes the shackles off,” he said.

Inabox previously announced it would cut about 5 percent of jobs within the organisation, and close its North Sydney Office.

Axxis Technology Group managing director Peter Kazacos told CRN that the best thing for shareholders was to allow Inabox to move ahead with its changes, pointing out that Axxis shareholders are also significant shareholders of Inabox.