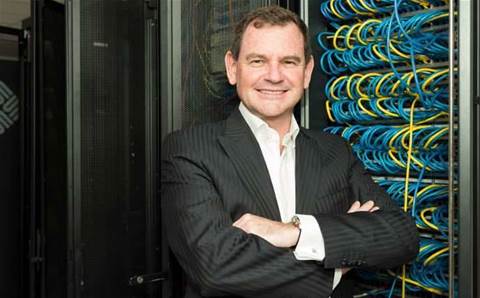 Prior to joining Anittel and Inabox, Pesquet was a senior executive at beverage company Coca-Cola Amatil, credited for transforming that company "from a single category business into a diversified multi-channel business".

The role of CEO of Anittel will no longer exist, with both brands now led by Inabox group chief executive Damian Kay.

“Today’s market is calling for integrated ICT solutions that are scalable,” said Kay.

“This involves having a single point of leadership across both our direct and indirect (wholesale) channels to ensure we are leveraging the best from our portfolio of products and services to provide the best solution.

“Vincent is the ideal choice for this role. He has proven to be an incredible asset to the business.”