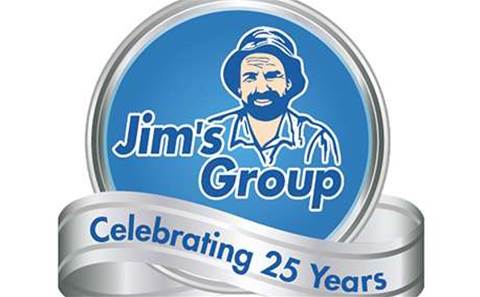 Publicly listed solutions provider Inabox Group had some good news and some bad news this week, as it forecasted an almost million-dollar loss for the current half-year while announcing $4.25 million worth of deals.

Inabox revealed in March a cost-cutting plan in which offices would be closed and employees laid off, as it sought efficiency after the integration of 2010 Fast 50 winner Anittel. The latest announcement attributed "one-off acquisition and redundancy costs" from that period as one of two major contributors to the half-year loss.

Sydney-headquartered Inabox stated that the Anittel integration and the corporate restructure would eventually result in "annualised cost savings of around $3 million".

The other reason fingered for the net loss was "higher interest (asset finance), depreciation and amortisation charges" from Anittel and the group's "growing Cisco HCS platform, which now supplies over 10,000 services to Tasmanian Government departments under a long-term supply agreement".

Having delivered the bad news, Inabox then boasted of twelve new customer and reseller wins, totalling $4.25 million over three years.

All up the work involves more than 3000 end users moving to Inabox's telecommunications platform. Chief executive Damian Kay said that a common complaint from new customers is about the level of service from their previous vendor.

"This rings true as we see more competitors in the market fall away and more customers seeking an easy set up and one-stop-shop solution," said Kay.

The chief executive also said that additional sales and business development staff would be added this year as a part of the restructure. The Inabox Group predicted a EBITDA of "at least $5 million" for financial year 2016, well up from the expected 2015 figure of $1.87 million.