Anittel pulls out the chequebook, again 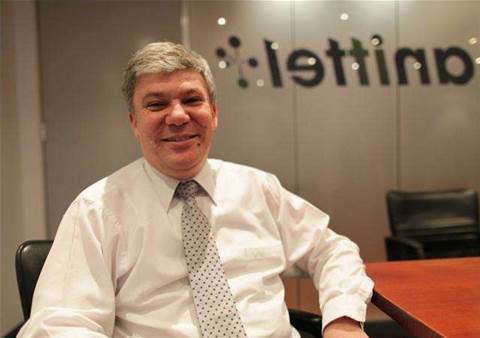 It came three weeks after Anittel - last year's CRN Fast50 winner - reported a full-year net loss of  $19.9 million, a result its founder and managing director Peter Kazacos told CRN was largely due to problems related to the absorption of acquisitions over the past few years.

“We underestimated the integration of all the different companies," Kazacos said.

But it was still looking to buy companies in regional Australia to grow its national presence, especially for the delivery of commercial telecommunications services to compete with Telstra.

In the past year, Anittel has bought resellers in regional NSW towns including Albury and Dubbo.

Kazacos said Anittel was digesting its acquisitions and expected them to make a positive contribution to next year’s bottom line: “We have forecast coming into black in the next 12 months”.

Anittel would also also look to improve its auditing processes relating to the assessment of goodwill.