Anittel still in the red but stockpiling cash 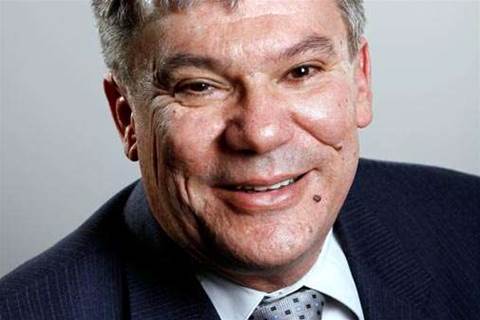 Anittel again faces a multimillion-dollar loss for the financial year but has more than tripled its cash reserves, allowing it to service debt and invest capital in the coming year.

In a preliminary update to the ASX, Anittel announced that it is looking at a net loss of $3 to $4 million for the year ending 30 June, roughly half the 2013 figure of $7.4 million.

However, cash held increased by more than 260 percent, to now top $7.7 million.

The company stated that the sale of its communications unit to Big Air during the year contributed to "a vastly improved cash situation and balance sheet".

"The improved cash position will enable the company to retire debt whilst maintaining the required working capital to grow [the business]," said the statement to the market.

With the bigger reserve Peter and Vicki Kazacos will have their $4 million of credit repaid by Anittel, the firm stated. As a part of the repayment deal, the Kazacos will set up a new "debt facility of up to $4 million".

Anittel's Cisco unified communications project with the Tasmanian state government has been progressing at a rate "slower than originally forecast".

"To date over 7500 end points have been commissioned," the market statement said. "The company anticipates that deployments will accelerate over the remainder of the year."

In line with previous messages, the tech provider stated that after the communications business was sold the focus has been on the IT and UC businesses – a move that has proved fruitful, according to the firm.