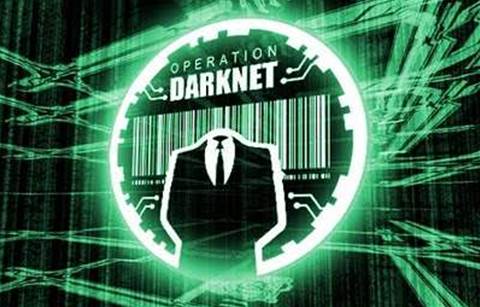 The online collective said it was “disgusted by these ... traumatic images” and crashed the hosting servers as part of “a pledge to fight for the fallen”.

The Hidden Wiki darknet contained a section called Hard Candy which contained links to child exploitation material that was not available to the public internet.

Of the linked websites, Lolita City was said to contain more than 100GB of exploitation material.

It accused Freedom Hosting of providing most of the illegal content and sent the organisation a warning to remove the material.

“We infiltrated the shared hosting server of Freedom Hosting and shut down services to all clients due to their lack of action to remove child pornography from their server,” Anonymous said in a post.

A statement by the accused hosting provider reportedly captured in a screenshot by Anonymous said slow MySQL queries were run by a registered user resulting in denial of service.

It said backups were made daily and kept for a month.

While Anonymous’ efforts to fight child exploitation were commendable, it may hinder law enforcement investigations.

“If police were investigating, it could destroy evidence,” Phair said.

“They shouldn’t be acting as vigilantes. If they find this content, they should notify authorities.

“As enticing as it may be, don’t DoS [cause a denial of service].”

Phair said police collect IP addresses of users who access exploitation content. If the attacked darknet was being monitored, the logs of anonymous vigilantes could be mixed with those of suspects.

This would be exacerbated if denial of service attacks were launched using IP addresses linked in botnets.

“Like any other crime-related information, this type of data would be well received,” Phair said.

In a post, Anonymous called on law enforcement to investigate doxed users.

He said the government should establish an anonymous online crime reporting tool similar to Crime Stoppers that would process tips in a clearing house.