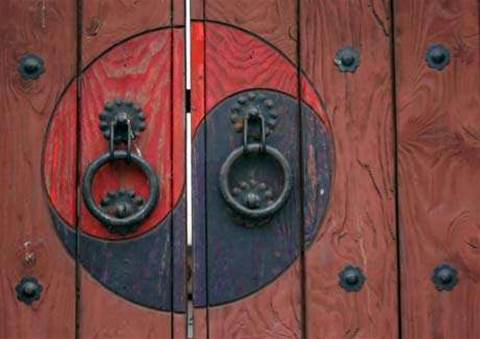 Websites of the presidential office of South Korea, government agencies and media organisations in the country were shut down yesterday after what appears to be a hacking spree by the Anonymous collective.

The site was taken down for maintenance, along with the one belonging to the Office of Government Policy Coordination.

It is not known who was behind the attacks, and there are currently no copies of the defaced websites. The slogan of the Anonymous collective was posted on the presidential office website reading "We are Anonymous. We are legion. We do not forget. We do not forgive. Expect us.".

The Anonymous collective has been attacking North Korean websites as well on yesterday's anniversary of the 1950-53 war on the peninsula, and according to a report in Chosun Ilbo, warned that it would continue the hacking.

Chosun Ilbo's own website was also hit in yesterday's hacking spree along with that of the Saenuri political party.

The cyber terror response team at the South Korea's National Police Agency confirmed the hacking to Yonhap, saying "it seems a massive cyber attack has started".

South Korea's military upgraded its information surveillance status and rostered more staff to monitor the situation, and the country's Joint Chiefs of Staff raised the Information Operation Condition or INFOCON from Level 4 to Level 5, the highest possible.

However, the country's military networks were not affected by the hacking wave, Yonhap reported.

Hack attacks are frequent on both sides of the border in the divided nation. In April this year, a North Korean news website was hit by Anonymous, which defaced it with a charicature mocking the communist dictator Kim Jong-un.