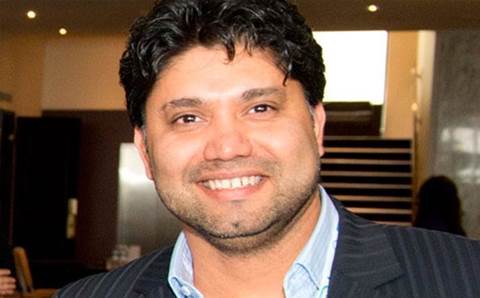 Don Francis has resigned as a director of MOQdigital, 16 months after selling his Sydney-based managed service provider, Tetran, to the publicly listed technology company.

Francis told CRN he would focus on other his other activities, including establishing a private equity firm.

Francis' departure follows the resignation of chief executive Nicki Page in April. Page was replaced as CEO by chief operating officer Joe D'Addio, who had joined MOQ through the 2014 roll-up of Brisbane-based Technology Effect with Page's company, Breeze.

Since being established then floating on the ASX, MOQdigital has grown significantly, generating $29.4 million of revenue for the six months to 31 December. The company turned over $33.9 million for its first full year in 2016.