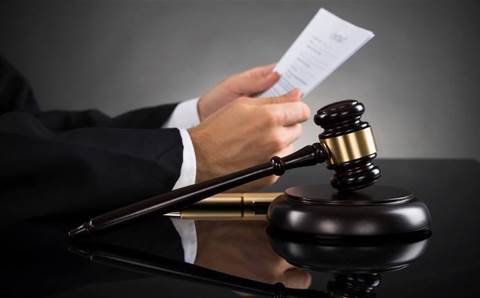 Another former director of publicly listed technology company TZ Limited has been charged with allegations of defrauding the company of $6.25 million.

Corproate watchdog the Australian Securities & Investment Commission kicked off an investigation into conduct by Falconer in 2012, along with another former director Andrew Sigalla.

The corporate watchdog alleges that on 16 separate occasions between 2006 and 2008, Falconer used his position as a director of TZ Limited to transfer approximately $6.25 million of company funds to other entities associated with himself and Sigalla.

ASIC also alleges that Falconer lodged two financial reports to ASX in 2008 and 2009 that failed to disclose the true nature of certain payments.

Each of these offenses carries a maximum prison sentence of five years.

Falconer fled Australia in 2012 during ASIC's initial investigation. In June this year, a warrant was issued to extradite Falconer from Thailand, which he consented to.

He arrived back in Australia yesterday and faced the Sydney Central Local Court on the same day. The court will hear Falconer's release application on 15 September and will remain in custody until then.

Falconer's former colleague Andrew Sigalla was found guilty of 24 counts of dishonest conduct involved in defrauding TZ Limited of $9 million in November last year. He was sentenced to 10 years imprisonment three months later, but has since lodged a notice of intention to appeal the conviction.

TZ Limited is a Sydney-based smart lock technology company listed on the ASX.