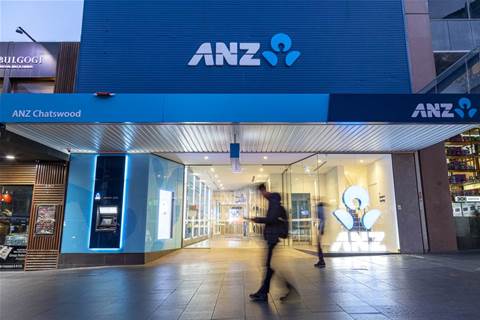 ANZ Banking Group has revealed it has withdrawn its plan to acquire Australian accounting software vendor MYOB for a reported $4 billion.

In an ASX announcement today, ANZ said it “has withdrawn from discussions” with global private equity firm Kohlberg Kravis Roberts & Co. (KKR) about a potential acquisition of MYOB, while also announcing its plan to acquire Suncorp Bank for $4.9 billion.

ANZ last week confirmed it was in discussions with KKR to acquire MYOB following media reports from as early as June 2022, saying that “there was no certainty it will proceed” at the time.

A report from Bloomberg last week said the talks were in “advanced stages” and also estimated the deal could be worth $4 billion if both parties reach an agreement.

MYOB was acquired by KKR in 2019 for some $2 billion at the time and was taken private. The company has some 1 million customers and 10,000 accounting professionals across Asia-Pacific