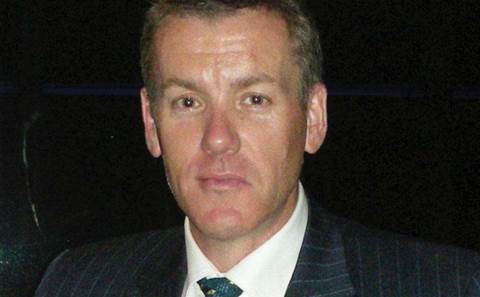 Distributor Observatory Crest has added virtualised storage vendor Tintri to its stable in the Australia and New Zealand market.

"Tintri has developed an impressive product and we believe that it will be extremely well-received by customers seeking to broaden their virtual deployments," said Jack Sabo, director at Observatory Crest.

The distie issued a statement that says that it is now responsible for "introducing Tintri storage solutions to hundreds of value-added resellers in the region".

The news comes after Tintri kicked off its Australian channel operations this year with single-tier partners such as BEarena, Southern Cross and RXP.

Roger Mannett, Tintri ANZ's head of channels and marketing, told CRN that those existing resellers "will gradually move under Observatory Crest, as most of them already have a relationship with the distie for other products" and that "one or two may retain their relationship with Tintri directly based on their revenues and business development".

Tintri's VP for APAC sales, Peter Molloy, said: "We've invested heavily in the ANZ market since day one and we’re pleased to see our efforts pay off in the form of this significant partnership."

"Observatory Crest will open the door to a number of new opportunities for us and we welcome the chance it provides to expand the market for Smart Storage."

Tintri uses the term "application-aware" to describe its storage for virtualised systems. The vendor was founded by a former VMware engineering executive.

Observatory Crest has two offices each in New Zealand and Australia. The distie also lists flash storage vendor Pure Storage as a partner amongst Arbor, HP, and Palo Alto. Observatory Crest says in its corporate profile that it has a "one technology, one vendor" approach to distribution.