ANZ: not selling Indian IT facility 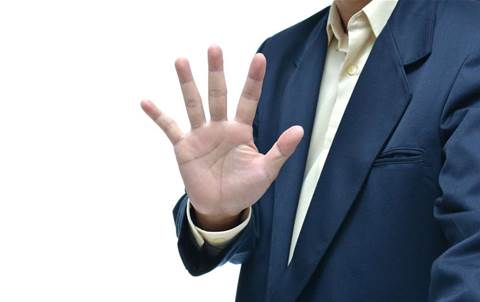 ANZ Group will retain ownership of its Indian IT facility, despite rumours of a sale to outsourcer Wipro.

The Hindu Business Line reported this week that Wipro was in talks to buy ANZ Bank’s Bangalore-based operations and technology and support services divisions.

But an ANZ spokesman denied that the bank had engaged with any discussions about its Bangalore hub with Wipro.

ANZ employs almost 5000 development, operations and shared services staff in Bangalore, including some 2000 IT workers.

Chief information officer Anne Weatherston told iTnews last November that the Bangalore IT team had grown by about 500 workers in three years.

ANZ also had 4000 IT workers in Australia and 800 in New Zealand, and was planning to open a new technology centre in Chengdu, China at the time.

“ANZ is committed to ownership of its global hubs,” he said. “They are an important part of our super regional strategy and a source of competitive advantage.”

Wipro has yet to respond to iTnews’ request for comment.

Eliminating departmental friction within MSPs
By Liz Tay
Apr 26 2013
7:33AM