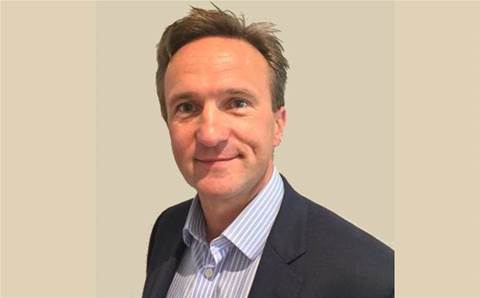 AppDynamics has hired Simon Horrocks to lead the operations in Australia and New Zealand.

Horrocks, who was previously ScienceLogic vice president for Asia-Pacific and Japan, will replace Andrew Brockfield as the country manager for the region.

Horrocks has more than 20 years of experience in the technology industry. He started in 1995 as an account manager for Logica, which was acquired by CGI in 2012.

In 1998 he joined Cisco as an alliance manager before taking the same title with IBM UK in 2003. He then moved to Psytechnics as a business development manager before moving on to Netcordia as vice president for EMEA.

In 2010 he joined Infoblox in the UK as the sales director for West EMEA, returning to Australia in 2012 as vice president of ScienceLogic.

Cisco recently announced it was acquiring the application management vendor for $4.9 billion.

"Simon was appointed prior to the deal with Cisco. He worked for Cisco early in his career. Like the rest of the AppDynamics’ staff in country, he is delighted to be moving into Cisco's IoT division and is inspired by the opportunities that lie ahead," a spokesperson said.