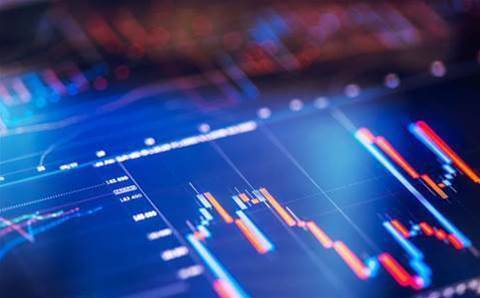 AppDynamics unveiled its Central Nervous System for IT, a strategy that will combine network visibility, data and automated actions across every technology environment that an enterprise might have, including applications, cloud or premises-based infrastructure, and the network. To that end, the company unveiled three new features aimed at boosting visibility and insight for users: Cognition Engine, Serverless Agent for AWS Lambda, and AppDynamics for ACI.

Matt Chotin, senior director of technology strategy for AppDynamics, said that the company already is providing deep application visibility, but its latest offering, Serverless Agent for AWS Lambda, will help extend that visibility to serverless functions. Serverless Agent for AWS Lambda will let businesses monitor and manage Lambda functions just as they would for any other application. The offering will give users a better view into end customer impact and business metrics, according to AppDynamics.

"Tracking how Lambda functions perform in the broader context of applications has always been incredibly difficult, but it's now something we can support with our solution," Chotin said.

Also on the visibility side is AppDynamics for ACI, which brings together application intelligence from AppDynamics and Cisco's software-defined networking offering, ACI. AppDynamics for ACI is a monitoring offering that provides transaction tracing and correlated data models that can help users zero in on issues in the network that are impacting application performance. This gives the IT team visibility into how network policies impact application performance, something they didn't have access to before, Chotin said.

"IT environments are getting too large and too dynamic to manage manually," Chotin said. "IT really needs to adopt an AIOps mind-set to navigate this challenge—a philosophy that values prediction over reaction, answers over investigation, and action over analysis."

Cisco purchased AppDynamics, an application performance management and IT analytics company, in 2017 for US$3.7 billion. Since then, the company has rapidly expanded the channel portion of its business, AppDynamics' Chotin said.

While AppDynamics covered visibility and insight in its latest release, the company is working closely with partners, including WWT, on its "action" pillar. "We've been working with partners to build things like incident response, event correlation and workload optimization," Chotin said.