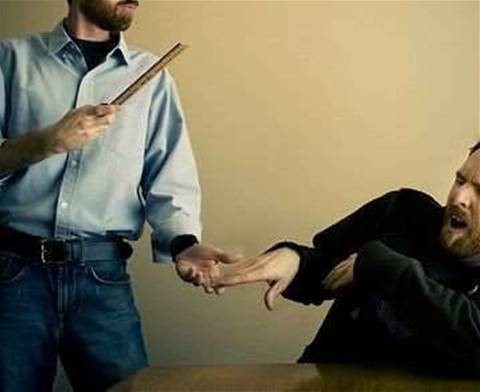 TPG has had its fine for misleading advertising slashed to $50,000, after the Federal Court of Australia today ruled that the initial $2 million fine imposed on the telco should be reduced.

TPG was found guilty of running “seriously misleading” ads for its unlimited ADSL products last year for more than 12 months, a result of a court case initiated by the Australian Competition and Consumer Commission.

In June 2012  the Court found TPG had failed to notify potential customers of the true cost of its Unlimited ADLS2+ program. It was fined $600,000 for its first phase of TV, radio, print and outdoor advertising, with a further $1.4 million fine imposed for a second phase using similar wording.

TPG successfully appealed the $2 million fine in part in December, with the Court finding only the television advertisements were misleading.

On that basis, the Federal Court today ruled TPG should only pay $50,000 for its misleading advertisements. The Court also ordered the ACCC to pay over 75 percent of TPG’s court costs and set aside a ruling that TPG implement a compliance program.

Following the December appeal, the ACCC filed an application for special leave of the High Court to appeal the decision. It said today it would continue in its effort to appeal but declined to comment pending the appeal.

The advertising involved broadband plans advertised as $29.95 a month which required an additional $30 home line rental fee that was not prominently advertised.

Grow your software revenue by selling these 5 affordable, essential tools for the modern workplace
By Allie Coyne
Apr 5 2013
11:13AM