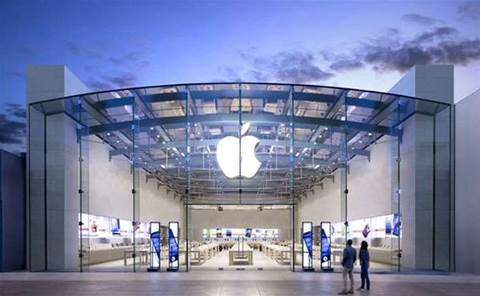 Apple has bought social media analytics firm Topsy Labs for an estimated US$200m (A$219m), which uses data from Twitter to track how customers are feeling about various brands.

Topsy Labs has access to the full 400 billion-odd tweets published since Twitter's launch in 2006. Companies can use Topsy’s service to track sentiment over several years.

Apple hasn’t done a lot in the social media sphere before: its one attempt, music sharing service Ping, didn't resonate with customers. An Apple spokesperson said "we generally do not discuss our [acquisition's] purpose".

"For companies to be able to understand what is popular with these users and what they are interested in, and then use it to their advantage, they need to filter the content and understand it. Topsy gives Apple the tools to do just that," he said.

The purchase follows news PC sales continue to decline. Figures released by the IDC reveal shipments of desktop computers had their "most severe yearly fall on record" in 2013, dropping by 10.1% - more than the 9.7% originally expected. Sales have fallen for the past six quarters, which is generally blamed on the rise of tablets.

Mitigate tech risk in your business
By Staff Writers
Dec 4 2013
9:35AM