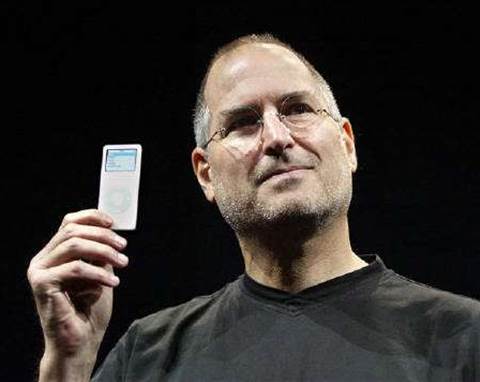 SAN FRANCISCO (Reuters) - Apple Computer Inc., responding to complaints the screen on its sleek, recently introduced iPod cracks too easily, said on Wednesday it will replace any defective units.

"When everyone knows everything is going right for a company, sentiment is hard to improve," Farmer wrote in a note to clients.

Cupertino, California-based Apple introduced the nano with great fanfare three weeks ago and Chief Executive Steve Jobs expects it to become the best selling iPod. The nano replaced the iPod mini, which had been the best-selling iPod model.

Farmer also noted Apple's transition to using microprocessors from Intel Corp., while still two to three quarters away, "could cause customers to pause" purchases.

"It is a real, but minor issue involving vendor quality problems," an Apple spokesman said of the nano screen issue.

He added the problem has occurred in less than one-tenth of 1 percent of the iPod nanos sold so far.

"Any user with a defective screen should contact Apple ... and we will replace it for free," the spokesman said. "It's not a design issue."

In its most recent quarter, Apple sold 6.2 million iPods and accounted for about a third -- US$1.1 billion -- of the company's overall revenue in the period.

Apple's move seemed to satisfy one user who had complained.

"I am very delighted to see Apple take this issue seriously," Matthew Peterson, an iPod nano owner who set up a Web site to collect photos of damaged iPods, said in a statement on his site.