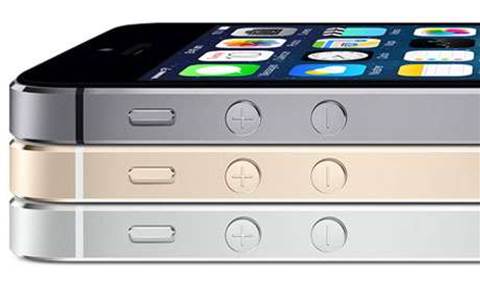 Apple has admitted a batch of its premium iPhone 5s suffer from a battery fault.

The company said it will replace the affected phones.

"We recently discovered a manufacturing issue affecting a very limited number of iPhone 5s devices that could cause the battery to take longer to charge or result in reduced battery life," Teresa Brewer, an Apple spokeswoman, told The New York Times.

"We are reaching out to customers with affected phones and will provide them with a replacement phone," she added.

The problem is thought to be limited to no more than a few thousand phones; Apple sold nine million iPhones in the first weekend of availability after the launch of the iPhone 5s and iPhone 5c.

A search on Apple's forums reveals a host of users complaining about short battery life, with some saying the new handset lasts between three and five hours between charges - well below the promised ten hours of talk time.

One user said: "The iPhone 5s battery is awful! I went from 100% to 0% twice yesterday and I didn't even use it much. It drains just sitting idle."