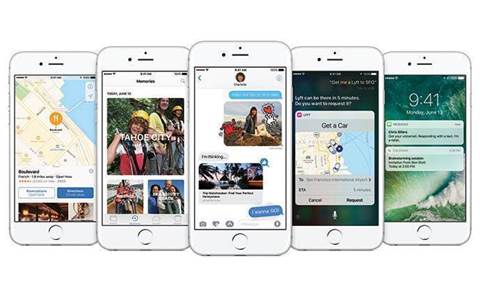 Apple has disclosed for the first time that it uses the Google Cloud Platform as part of the infrastructure for its iCloud storage service.

CRN USA first reported the news in March 2016 that Google had landed Apple as a customer for the Google Cloud Platform, a rival to public cloud offerings from Amazon Web Services and Microsoft Azure.

Apple and Google did not initially confirm the report. But a document posted online by Apple shows that the Cupertino, California-based company does use Google Cloud Platform for meeting part of the requirements of iCloud storage.

The iCloud service provides backups to data on devices including iPhones, iPads and Macs.

CNBC reported that the previous version of the document had mentioned Microsoft Azure as one of the services used for iCloud, instead of Google Cloud Platform.

"Google Cloud Platform and G-Suite have reached meaningful scale… The number of [customer] deals worth over a million dollars across all cloud products have more than tripled from 2016 to 2017," Pichai said during Alphabet's fourth-quarter earnings call.