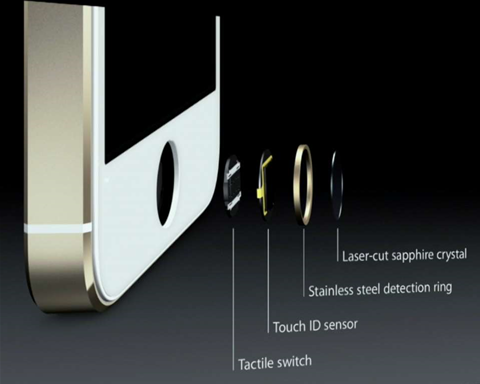 Apple has released a patch for its iOS 9.2.1 mobile operating system to restore customer iPhones that were rendered inoperable by a test intended to verify the Touch ID fingerprint authentication scanner was genuine.

CRN reported earlier this month that the ACCC would pursue Apple for deactivating - or 'bricking' - iPhones that were repaired by shops not authorised by Apple. with a cryptic 'error 53'.

The company Friday said Error 53 was intended as a factory security test and should not have been seen by customers.

"This test was designed to check whether Touch ID works properly before the device leaves the factory," Apple stated. "We apologise for any inconvenience, this was designed to be a factory test and was not intended to affect customers."

An ACCC spokesperson confirmed to CRN Friday that Apple was contacted last week and that the company responded to its enquiries. The watchdog was "still actively assessing this matter", while acknowledging the vendor had now "introduced a software solution to this issue".

Apple said affected users who update their phones via iTunes should now be able to restore their devices, however the fingerprint scanner will still not work. Touch ID, which stores fingerprints on the secure enclave co-processor on iPhones, won't be restored by the update as it would be a security risk, according to the vendor.

It means users who have had their phones repaired at unauthorised shops need to contact Apple to get the home button replaced, otherwise the Touch ID feature will fail to function.

Customers who have paid for out of warranty replacements of devices because of Error 53 should contact Apple Care for a reimbursement, the company said.