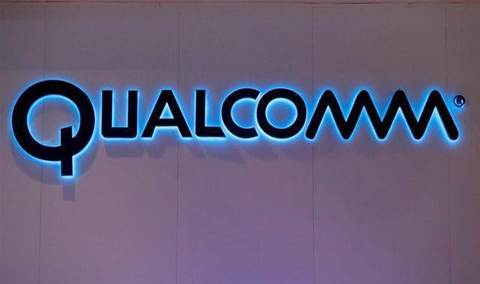 Four Apple contractors, including Foxconn parent Hon Hai Precision Industry Co and Wistron Corp, filed a lawsuit against Qualcomm on Tuesday, alleging that it had violated two sections of a US antitrust law.

The allegations are part of broader dispute between Apple and Qualcomm over the nature of Qualcomm's business model of linking the sale of chips and patent licenses.

(Reporting by Rishika Sadam in Bengaluru; Editing by Anil D'Silva)