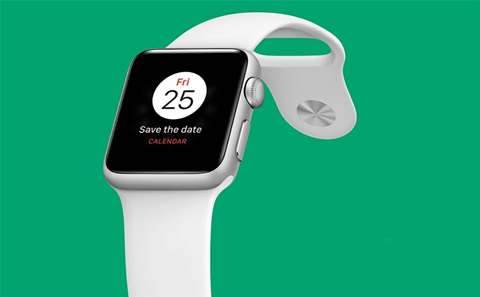 Apple is teasing a "one-day shopping event" on its website to coincide with Black Friday sales in the US.

Black Friday marks the beginning of Christmas shopping in the US and is one of the biggest days for commercial shopping in the year. Apple extended its own sale to Australia in 2013.

Last year, the vendor decided not to participate in the sale. Senior vice president of retail Angela Ahrendts at the time told Fast Company it was ditching the practice because "being good to your employees will always be good for business”.

Details on the sale are scarce, other than the online store advising to "come back this Friday" and leading customers to curated gift guides.

Apple recently reported its first revenue decline on a year-over-year basis for the first time since 2001. iPhone and iPad sales declined, but the biggest drop was in the Mac product line, dropping 10.3 percent year-on-year.

Apple has since refreshed its MacBook Pro range with three new models. Two of those come with the new Touch Bar, a touch-sensitive display strip that replaces the function keys and provides controls that adapt to whatever app is being used.