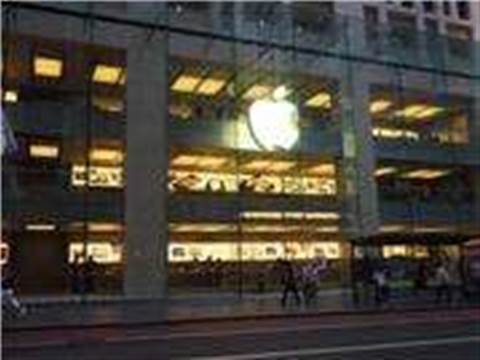 Apple is continuing on its retail store blitz in Australia with two new locations set to go live this Saturday.

Apple will cut the ribbon on two new centres in Garden City, Perth, as well as Canberra, at 10am Saturday 8th - confirming previous reports the iDevice giant was preparing to open its first store in the nation’s capital.

The new stores will bring Apple’s Australian store count to 17.

The retail giant was outed as preparing to open a slew of new stores in early July after it posted a number of job ads for retail specialist on job hunting ground Seek.

It advertised for workers in new locations in Brisbane, South Perth, South East Melbourne and Canberra.

Apple late last month opened its 15th outlet in the South Brisbane store of Carindale, not long after opening a store in the Sydney suburb of Broadway, nearby its flagship George St retail centre.

According to Seek, Apple will open another outlet in South East Melbourne. It currently has stores in Melbourne's Southland, Doncaster and Chadstone.

Apple declined to comment on when its South East Melbourne location will open.

The bootcamp involves a mix of technical and customer training, with such programs as “the power of empathy” and “component isolation”, and allows the workers to attain 'genius' actions and characteristics, including the ability to ‘educate gracefully’, ‘take ownership empathetically’, and ‘recommend persuasively’.

Staff are also banned from certain words deemed negative. Retail workers are prohibited from saying a computer ‘crashed’ - they must say ‘stopped responding’. The word ‘bug’ is banned; ‘issue’ or situation must be used instead. ‘Disaster’ is substituted for ‘error’.