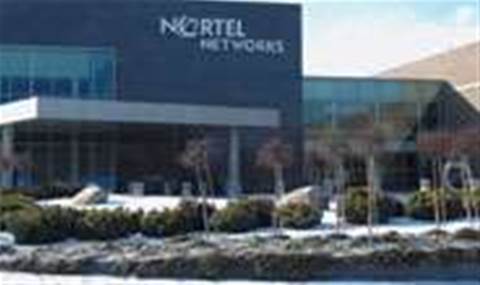 Nortel Networks will sell its more than 6000 patents to a consortium made up of Apple, Microsoft, EMC, Research In Motion, Sony and Ericsson for $4.5 billion in cash.

The sale, which Nortel confirmed on Friday, was the end of a bidding process for Nortel's patent trove that shut out Google, which was the original lead bidder on the patents. Intel was also said to be in the mix.

Nortel delayed the start of the auction by more than a month, following what its representatives described as "significant interest" in the portfolio. Nortel's patent collection included more than 6000 patents and patent applications covering wireless, 4G, data networking, optical, voice, internet, service provider, semiconductors and other technologies such as Internet search and social networking, according to Nortel.

It required US and Canadian court approvals, which Nortel will seek at a hearing on July 11. Nortel said it hoped to close the sale before October.

"The size and dollar value for this transaction is unprecedented, as was the significant interest in the portfolio among major companies around the world," Riedel said.

It marked one of the last major events in Nortel's long decline. The once-mighty networking company filed for bankruptcy in 2009 and later that year began selling off its major business units piece-by-piece, including its former enterprise unit to Avaya for $US915 million and its Metro Ethernet Networks business to Ciena.

Ericsson, one of the members of the patent-winning consortium, also bought Nortel's carrier wireless business for $US1.13 billion in 2009.

Neither Nortel nor the members of the consortium offered full details on which companies paid what for which patents but Ericsson said its contribution to the $4.5 billion transaction was about $US340 million.

"The Nortel patent portfolio reflects the heritage of more than 100 years of its [research and development] activities and includes some essential patents in telecommunications and other industries," said Kasim Alfalahi, Ericsson's chief intellectual property officer.

"We believe the consortium is in the best position to utilize the patents in a manner that will be favorable to the industry long term."

RIM also issued a statement saying its contribution was about $US770 million.