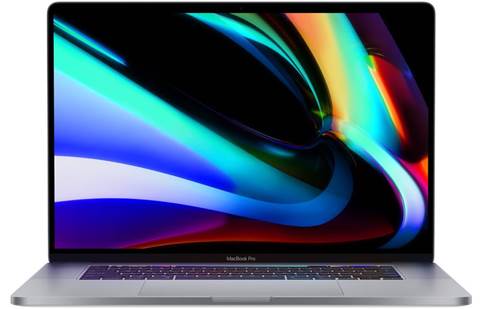 Apple now plans to begin shipping two new models in its MacBook Pro series in the third quarter of the year due to delays caused by shortages of a key display component, according to a report.

The next MacBook Pro models will feature a redesigned form factor and will come in two sizes, featuring 14-inch and 16-inch displays, the report from DigiTimes said on Wednesday.

Crucially, the notebooks will also include the next generation of Apple’s in-house Mac chip, offering a major boost on performance, according to the report.

Apple has already released several Mac models, including a 13.3-inch version of the MacBook Pro, featuring the first generation of its new in-house Mac chips, dubbed the M1. Apple has touted major gains on performance and battery life with the use of the Arm-based M1 chip.

Rumours had suggested Apple might unveil the next MacBook Pro models on Monday during the keynote at the company’s Worldwide Developers Conference (WWDC) 2021, but no hardware updates ended up being announced.

Manufacturers have been facing shortages of a wide range of components this year including display technologies and processors.

Apple itself added weight to the claims that it may have originally planned to announce a new Mac chip and new MacBook Pro models during the WWDC keynote, by including “m1x MacBook Pro” and “m1x” among the keywords in the WWDC keynote video posted to YouTube. M1X has been rumoured as the name for Apple’s follow-up to the M1 chip.

Apple is about seven months into its two-year transition away from using Intel processors in the Mac. Along with the 13.3-inch MacBook Pro, devices featuring the M1 include the MacBook Air, Mac Mini, 24-inch iMac and the iPad Pro.

Grabbing the hybrid cloud opportunity with Lenovo and Azure Services
By Kyle Alspach
Jun 10 2021
6:44AM