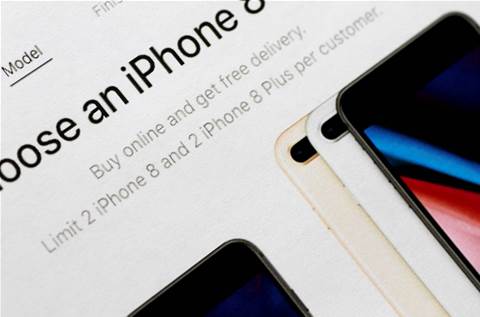 Apple disputed a report by Bloomberg News on Wednesday that it recently allowed suppliers to reduce the accuracy of the iPhone X's facial recognition system to speed output of the phone.

In a statement to Reuters, Apple said "Bloomberg’s claim that Apple has reduced the accuracy spec for Face ID is completely false."

Bloomberg's report, which cited sources close to people familiar with the situation, said Apple relaxed some of the technical specifications for sensors for the Face ID system, making it faster to test the parts.

A Bloomberg spokeswoman said the company stood behind its report.

The Face ID system - among the US$999 iPhone X's most talked-about features - uses a mathematical model of users' faces to allow them to sign on to their phones or pay for goods with a steady glance at their phones.

Apple has faced a slew of issues with its latest set of phones launched on 12 September, with muted demand for the iPhone 8 and 8 Plus, and media and analyst reports suggesting reduced shipment plans for the iPhone X.

In its statement, Apple said it expects the iPhone X to go on sale as planned on 3 November with the Face ID feature.

"The quality and accuracy of Face ID haven't changed. It continues to be 1 in a million probability of a random person unlocking your iPhone with Face ID," the company said in a statement.

Bloomberg's story did not specify whether Apple relaxed its requirements before or after it announced its one-in-a-million accuracy claims for Face ID at a press conference on 12 September.