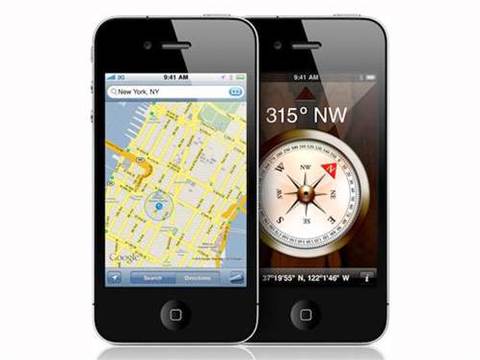 The Apple WWDC is just around the corner on June 11th and it looks like iOS 6 is making an appearance without Google Maps.

According to 9to5mac, Apple is dumping Google Maps in favour of a faster, more stable version of its own. With Apple buying up mapping companies like C3, Poly9, and Placebase, it seems more than likely. We can also look forward to a super clear 3D mapping service if the photo below is anything to go by.

Expect iOS 6 to be announced at the Apple's WWDC on June 11th along with the new iPhone 5. 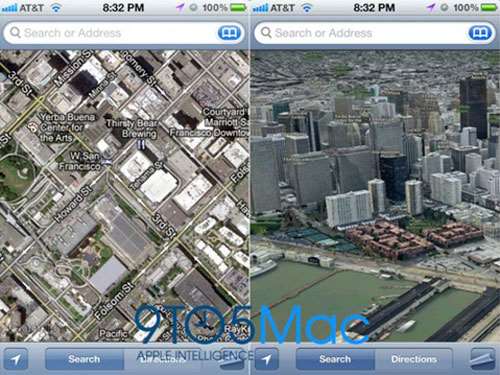