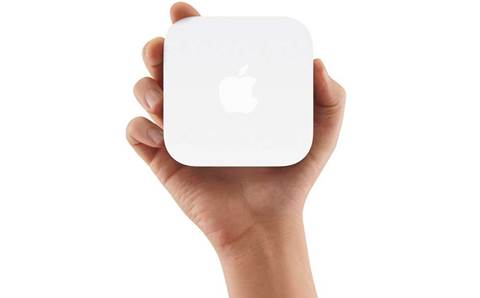 The shift in priorities at Apple is continuing as the company reportedly has pulled the plug on development of its AirPort wireless routers.

Bloomberg reported that Apple has moved engineers that were part of the router development team onto other products, such as Apple TV.

The move follows Apple's discontinuation of its Thunderbolt external monitor in June. Bloomberg quoted unnamed sources saying the company is looking to increase its focus on consumer products.

According to the Bloomberg report, the disbanding of Apple's wireless routing development team has been in progress for the past year, and the AirPort products haven't gotten a major refresh since 2013.

Apple has been selling three routers - AirPort Extreme, which Apple says is appropriate for business use, as well as the less-powerful AirPort Express and the AirPort Time capsule, which includes data backup capabilities.