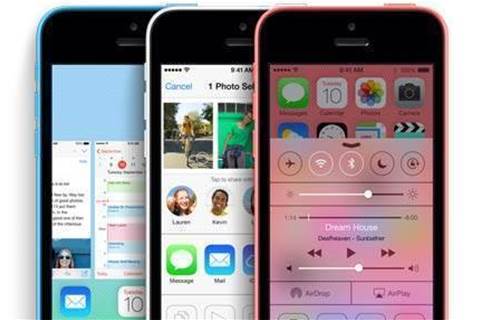 Apple is halting plans to use Intel 5G modems in 2020 iPhone models, which has led Intel to end development on the component, according to a report Thursday.

The report appears on tech news site CTech, which is published by Israeli business news publication Calcalist, and cites internal Intel communications as well as unnamed sources familiar with the matter.

Apple had been seen until now as the main customer for Intel's forthcoming Sunny Peak 5G modems, according to the report. It says that Apple has notified Intel of the plan to pass over the modems for 2020 iPhones.

Intel personnel who had been working on Sunny Peak will be reassigned to other projects, according to CTech.

“Intel’s 5G customer engagements and roadmap have not changed for 2018 through 2020,” Intel said in a statement provided to CRN USA. “We remain committed to our 5G plans and projects.”

Apple did not respond to a request for comment.

The report comes on the heels of a prediction by Northland analyst Gus Richard that chipmaker MediaTek is poised to displace Intel as the main modem supplier for future iPhones. Richard didn't provide a predicted timeline for the shift.

The claims appear to clash with previous reports that Apple is planning to increase its reliance on Intel modems for future iPhones in order to move away from Qualcomm, which has had a hostile relationship with Apple in recent years.

In April, Fast Company reported that Apple is planning to use Intel modems for 70 percent of its new iPhones coming out this fall and 100 percent of iPhones in 2019.

Meanwhile, another April report, from Bloomberg, suggested that Apple is planning to ditch Intel's processors for Mac computers as early as 2020.

The CTech report indicated that Intel executives have seen "many factors" for Apple's move away from Intel modems for future iPhones, including "new and unanticipated challenges" from a faster new Wi-Fi standard, known as WiGig (802.11ad).

In a recent interview with CRN USA, Intel US channel chief Jason Kimrey said he fully expects 5G to "become pervasive in all the new devices" down the road.

"But as that happens, right now the only way we handle the amount of data that's going to be coming online in the next five years, we have to have a network that has more capability than what's out there today, so that's why 5G is so important."