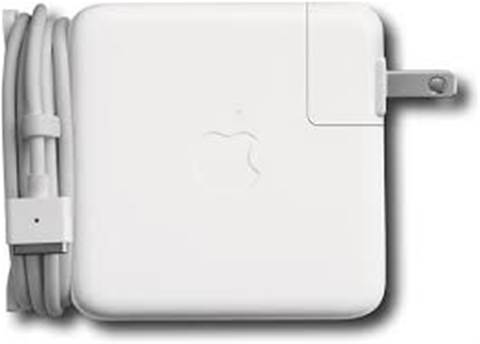 Electronics giant Apple has expanded its adapter trade-in to Australia. Customers with unofficial adapters can purchase an authorised adapter for $14 when they exchange an unofficial one.

The adapter program was initiated in China, when a Chinese woman was electrocuted using an unofficial adapter. Apple acted swiftly to initiate the program, with an eye to warding off bad publicity in the People’s Republic.

Although there have been no reports of shocks or other injuries in Australia, the trade-in program has been introduced with little fanfare.

To take advantage of the program, customers must visit an official Apple Store with their non-official adapter. Each adapter traded in results in the eligibility to buy an authorised adapter at the discounted price.

The program is also active in the US, Japan, Canada and France, as well as the UK and Germany.