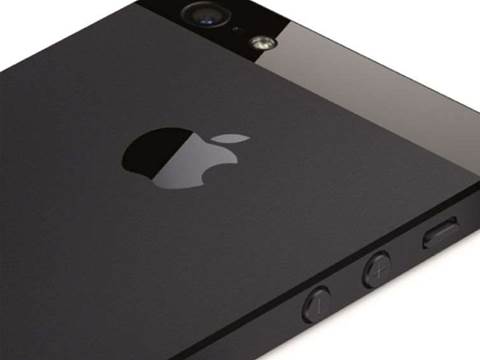 Apple claims it has fixed a bug with its iMessage service that prevented users who switched from iPhone to Android from receiving some text messages.

The problem - which PC Pro reported last November - meant that users didn't receive SMS text messages from other contacts with iPhones after they had transferred their SIM card to a new Android phone.

iMessage effectively hijacks SMS messages sent to other iPhone users, routing the message via Apple's own servers. iMessage has the benefit of avoiding mobile phone network charges for text messages and shows when messages have been read.

However, unless users deactivate iMessage on their iPhone before transferring their SIM to a new Android device, all messages sent from other iPhone users aren't sent to the new phone.

Ex iPhone users can also log into Apple's website and deactivate iMessage on their old device if they no longer have the handset, but a recent server glitch prevented Apple's support staff from helping customers switch iMessage off.

In a statement sent to Re/code, Apple says it's finally on top of the problem. "We recently fixed a server-side iMessage bug which was causing an issue for some users, and we have an additional bug fix in a future software update," an Apple spokesperson said. "For users still experiencing an issue, please contact AppleCare."

Apple is facing a lawsuit in the US from a former customer who claims the iMessage glitch is depriving her of a full telephone service after making the switch to Android.