Apple gets into medical research with ResearchKit 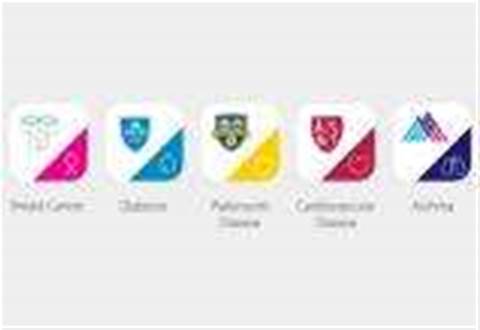 During Apple's Spring Forward event in San Francisco overnight, Tim Cook announced that Apple will be moving into assisting medical institutions with research.

ResearchKit is an open-source software tool designed to give scientists a new way to gather information on patients by using their iPhones.

The format will allow users to decide if they want to participate in a study and decide how their data is to be shared with researchers.

"With hundreds of millions of iPhones in use around the world, we saw an opportunity for Apple to have an even greater impact by empowering people to participate in and contribute to medical research," said Jeff Williams, Apple’s senior vice president of operations, said in a statement.

The ResearchKit platform is designed to work hand in hand with Apple's HealthKit software, which allows iPhones to work with health and fitness apps that gather information on weight, blood pressure, glucose levels and asthma inhaler use.

The ResearchKit also allows researchers access to accelerometer, microphone, gyroscope and GPS sensors in the iPhone to gain insight into a patient's gait, motor impairment, fitness, speech and memory.

The software is also designed to help researchers build more diverse study populations, which traditionally have been limited by physical proximity to large academic medical centres.

Grow your software revenue by selling these 5 affordable, essential tools for the modern workplace
By Vaughn Highfield
Reuters Staff
Mar 10 2015
6:02AM