Apple goes to mediation over denying customers fixes for "error 53" 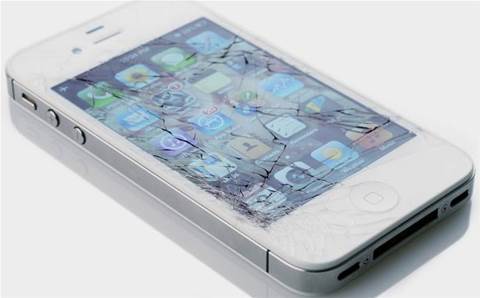 The Federal Court has referred Apple and the Australian Competition & Consumer Commission to mediation over claims the iPhone manufacturer refused to remedy some customers with the infamous "error 53".

The corporate watchdog kicked off legal proceedings against Apple in April, alleging the company denied providing a remedy to customers with the error who had previously taken their device to a third-party repairer.

Reports emerged in February last year that some customers updating their iPhone's operating system, or who restored the device to factory settings would receive the error 53 warning, which essentially bricked their smartphone. The error occurred when a difference was detected between data stored on the device and data held on Apple's servers in relation to hardware components.

Apple allegedly told customers who previously sought repairs for unrelated issues such as replacing a cracked screen that it would not front the costs for a remedy unless it had only been repaired by an authorised Apple service provider.

When seeking a solution, customers were presented with the following message on Apple's support page:

ACCC contended that Apple's actions were misleading or deceptive, and that customers were indeed entitled to a remedy at no cost if their goods and services were not fit for purpose under the Australian Consumer Law, which exists independently from Apple's manufacturer's warranty.

The mediation period is scheduled to conclude by 2 March 2018, before a trial is listed.

Last month, the ACCC lumped online PC reseller MSY Technology with a $750,000 fine for misleading customers on their rights for a remedy to faulty products.