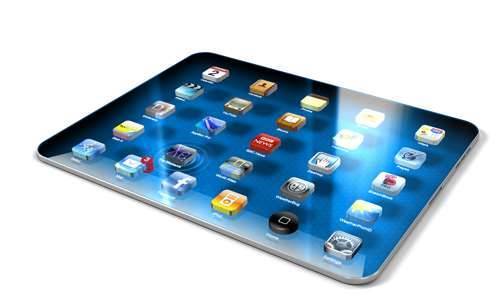 The possibility of the iPad 3 getting an eyeball-slicingly sharp retina display has been on the table for a while, but signs are starting to emerge that it's just what we'll get.

Richard Shim, an analyst at DisplaySearch, has told CNET that production of the 10-inch 2,048 by 1,536 QXGA panels has already started, going on to confirm reporms that three different manufacturers – Sharp, Samsung and LG – are involved.

He also, slightly disappointingly, declares that these new panels will use the same technology as Apple's current displays, rather than switching to the super-bright AMOLED tech used by Samsung. And to top it all off he claims that Apple is expressing an interest in 7.85in panels too – fuelling speculation that a mini, Amazon Kindle Fire-sized iPad could also be on the horizon.

7 steps to MSP success: from pricing to specialisation
By jools whitehorn
Nov 23 2011
8:34AM