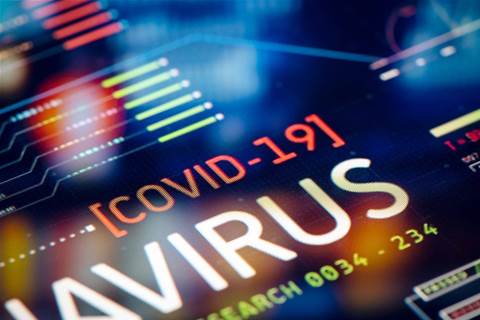 Apple and Google would release two early versions this week of their proposed technology to slow coronavirus spread to select developers for testing purposes, the companies said on Wednesday.

The two Silicon Valley companies, whose operating systems power 99 percent of the world's smartphones, had said earlier this month that they would work together to create contact tracing technology to slow the virus spread by allowing users to opt into logging other phones they have been near.

The rare collaboration is expected to accelerate usage of apps that aim to get potentially infected individuals into testing or quarantine more quickly and reliably than existing systems in much of the world. Such tracing will play a vital role in managing the virus once lockdowns end, health experts say.

Apple and Google plan to release the final version of their tools by mid-May after the developers complete the testing.