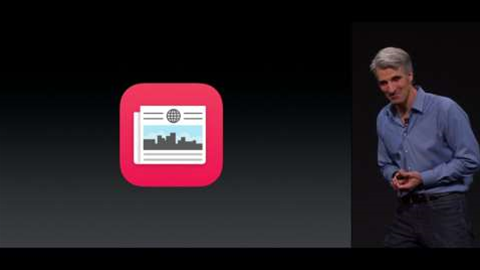 Downplaying algorithms in favour of human input, Apple is hiring a number of flesh-and-blood editors for the News app – set to come with the iOS 9 update later this year.

According to the job listing on Apple's website, prospective editors will “surface great content from a range of high-quality publishers, from the largest to the smallest, across multiple categories”.

This raises questions over how editors working for a technology giant will choose which news stories to “surface”, and whether articles that cast Apple in a poor light will be muffled.

If there are further reports of the company's alleged human-rights violations, for example, can we expect Apple News to cover them? Or if there are bad reviews of Apple products, will those be included among the curated articles? 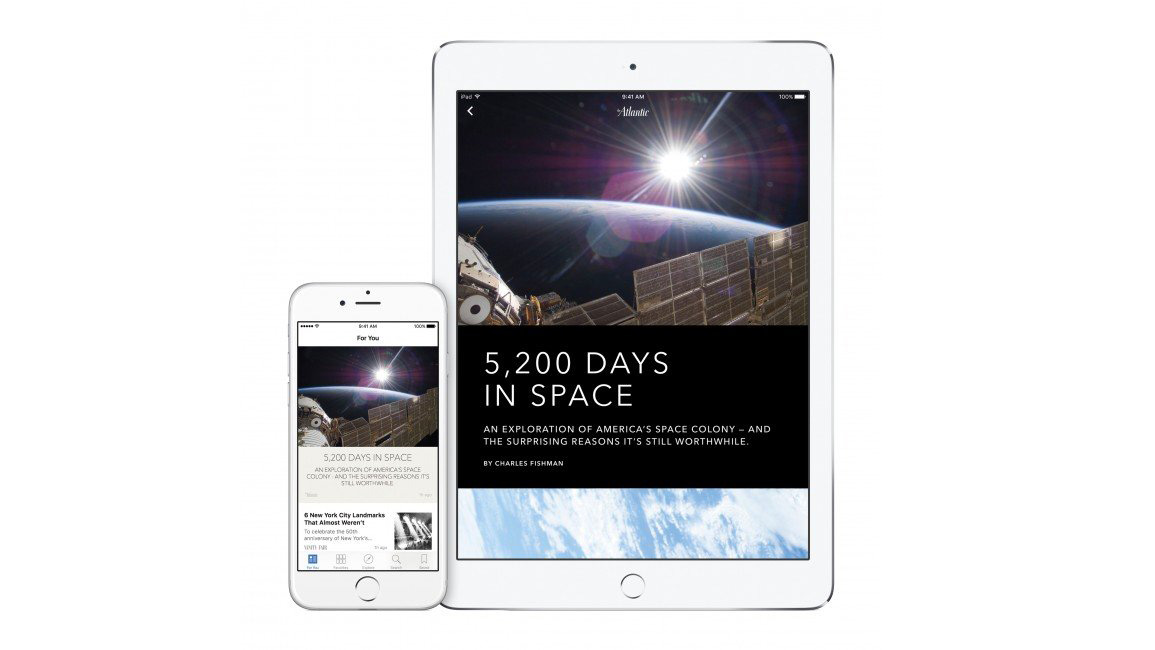 These questions come alongside a report published today by the Reuters Institute for the Study of Journalism (RISJ), indicating that news is increasingly mediated by third parties such as Facebook, Apple and Google.

According to the report, news accessed from smartphones has swelled significantly over the past year, with average weekly usage growing from 37 to 46 percent – a growth concentrated on a few dominant apps, with an average of only 1.5 platforms per person.

“Fragmentation of news provision, which weakens the bargaining power of journalism organisations, has coincided with a concentration of power in platforms,” said Emily Bell, director of the Tow Center at Columbia University. “The only remaining question is how fast [we] will see a shift from the old models of distribution to the new.” 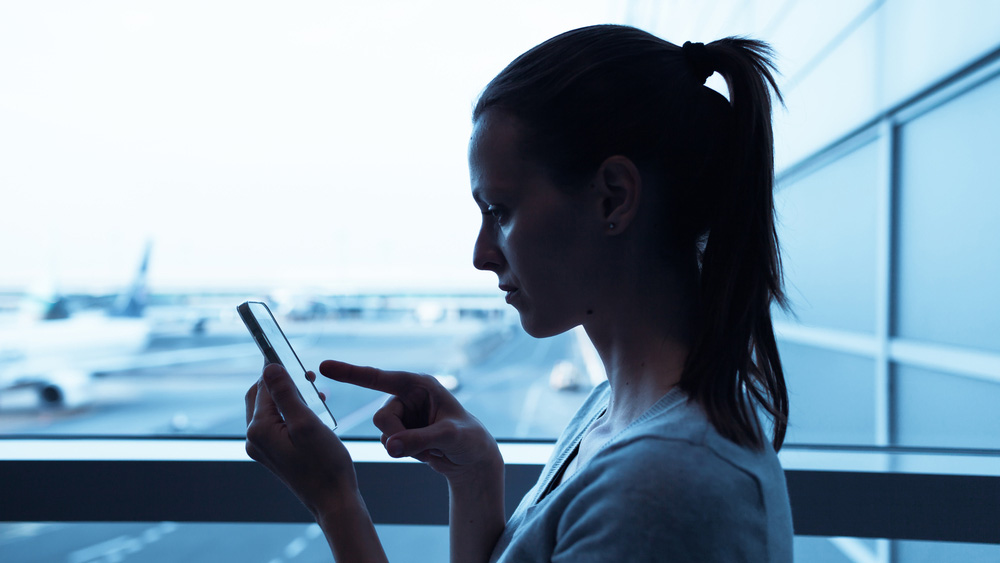 The listing on Apple's website states that the company is looking for “ambitious, detail-oriented journalists with an obsession for great content and mobile news delivery […] able to recognise original, compelling stories unlikely to be identified by algorithms”.

Emphasising a human touch indicates that Apple is taking a different approach to news curation than rivals Flipboard and Facebook Instant Articles, which both focus on algorithms to bring stories to individual's newsfeeds. This isn't to say that algorithms are free from scrutiny however; they can be engineered to favour certain stories and ignore others, but human curation brings with it a more explicit sense of choice.

“The problem with algorithms is that someone has to set the parameters and these are even more likely to favour the company that set them up,” Chris Frost, chair of the National Union of Journalists (NUJ) Ethics Council, told Alphr.

“Concerns expressed about the pressures that may be imposed on editors when Apple itself becomes the story apply to all human editors, whoever their employer,” he said. “It is for this reason that good working practices and codes of conduct are required [...] to give editors the confidence to do what is right. In the end, this is also in the interests of Apple's news service”.

As Frost suggests, it's would be in Apple's own interest to create an atmosphere of journalistic integrity. However, if Apple News proves to be a success and pulls a significant amount of traffic, it nevertheless has the ability to act not only as a curator, but as a filter through which stories are run. There's also the chance that, as a director of traffic, Apple will be in a position to dissuade publishers from reporting negatively about the company in the first place.

Ultimately, the choice to hire real journalists shows that Apple is taking news reporting seriously. If, as the RISJ report suggests, the shift of power is swaying from news outlets to technology giants, Apple News could be the tipping point. How news outlets – many of which are partnered with the app – react to this shift remains to be seen when the app launches later this year.