Apple iOS 11 is out today: check out these cool features 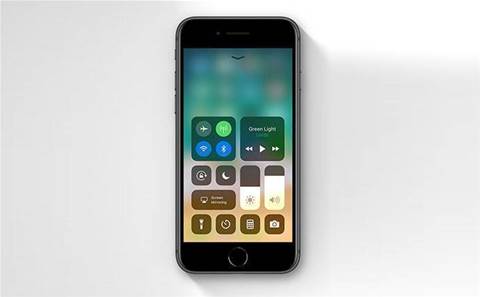 While much of the Apple attention right now is about hardware, with the upcoming launch of three new iPhones, the company's software is in for some updates as well.

The next version of Apple's operating system for iPhone and iPad, iOS 11, is rolling out today, a few days before the release of the iPhone 8.

This time around, many of the changes are targeted at the iPad form factor, though the iPhone isn't left out. 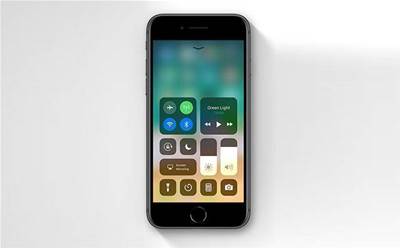 In addition, the Control Center will now be customisable (inside "Settings"); users will be able to add a number of additional controls, such as buttons for Notes, Low Power Mode and Voice Memos. 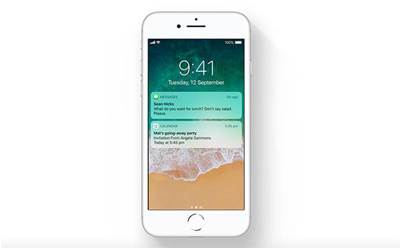 Apple knows that taking screenshots is a popular feature on iPhone and iPad. So the company isn't changing how you take screenshots – just what you can do with them afterward.

In iOS 11, users will have the option of launching a screenshot editor immediately after taking a screenshot, with tools such as cropping and drawing.

After you take a screenshot, a thumbnail of the image will appear, and tapping the thumbnail will take you into the screenshot editor.

Apple is bringing several new features to its Siri voice assistant as part of iOS 11. For starters, Siri will be getting a male voice option as well as a newly refined female voice.

Siri will also be able to translate statements into other languages (Chinese, French, German, Italian and Spanish at first).

In addition, you won't just to have to interact with Siri by voice in iOS 11 – you'll also be able to interact with the assistant by typing (you'll need to toggle the "Type to Siri" button in accessibility settings). 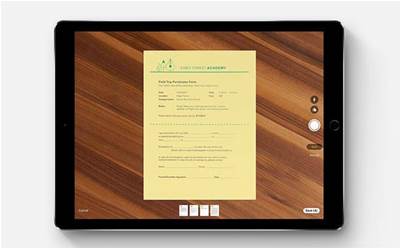 One app that's gotten some attention from Apple in iOS 11 is Notes. The app is adding a number of new tools for text such as bolding and italicizing, and you'll be able to add titles and headers as well.

You'll also now be able to add tables into Notes, with as many rows and columns as you'd like. Additionally, the new version of Notes will include an option for document scanning, and will support drag-and-drop for images on iPad. 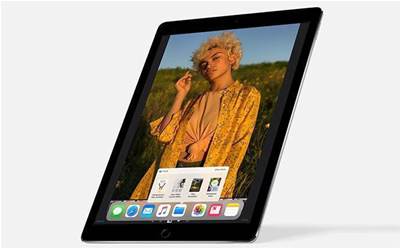 As mentioned, many of the adjustments as part of iOS 11 are focused on the iPad, specifically making the iPad Pro into a better PC alternative.

The addition of an iPad apps dock is one such move in iOS 11. The dock will sit at the bottom of the display – like on Macs – with the difference being that it can be displayed with a swipe upward.

In addition, Apple has redesigned its app switcher in iOS 11 so that it can show more than one app at a time.

A second key move to help position the iPad as a PC replacement is the addition of new file management capabilities in iOS 11.

Apple is introducing a new app in iOS 11, Files, that aims to enable better organisation, browsing and searching of files on the iPad.

The Files app will also connect in with files stored in cloud services such as Dropbox and Box – and of course, iCloud.

In tandem with the Files app, iOS 11 will also introduce support for dragging and dropping files on the iPad – as well as drag-and-drop for text and images (including between apps).

The next iteration of iOS will add useful new functionality to Apple's digital stylus for the iPad, the Apple Pencil.

One feature coming in iOS 11 is dubbed Instant Markup; "instant" means that users will be able to touch the Apple Pencil to the display and start using it immediately, for such things as marking up a PDF or screen grab.

Users will also be able to take notes on the lock screen (with the content saved in the Notes app), will be able to search handwritten text in Spotlight, and will be able to do inline drawing (where text moves aside automatically in Notes when a user starts drawing with Apple Pencil). 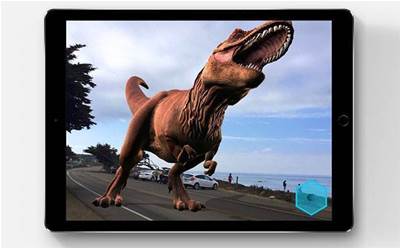 In particular, the developer tool ARKit will allow for AR applications that have a good sense of their surroundings, so that objects can be "placed" within the real world on the screen.

For example, users will be able to put an object on a table or floor rather than just looking at it hovering there on the screen (like on Pokemon Go).

The new AR capabilities won't require that users to buy one of the upcoming new iPhones -- though it'll certainly help. The cameras in all three new iPhones are calibrated for use with augmented reality apps, and include sensors such as a new gyroscope that will help with AR apps.

One simple but useful new feature in iOS 11 is a new option called Do Not Disturb for drivers.

With the Do Not Disturb mode in iOS 11, the iPhone will be able to sense when a user is driving and won't alert users to any calls, texts or other notifications. Users will also have the option to have an auto-response text message sent while in Do Not Disturb mode.