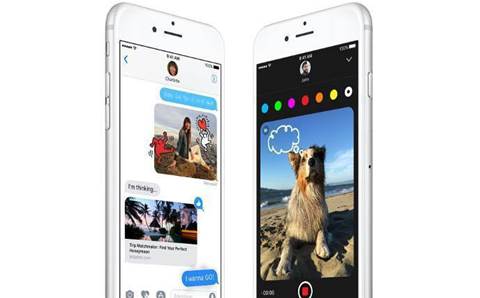 Apple appears to have not buried the hatchet with law enforcement and is doubling down on its privacy beliefs with the latest iOS 11 which will reportedly add at least two new features designed to safeguard its owners' privacy.

Even if the device is confiscated in an unlocked state, if the iPhone is plugged into an unfamiliar computer the screen would ask the user if they are willing to trust that new machine before exchanging any data. If the users prompts yes they will be asked to enter the six digit pass code before being allowed to continue.

If the owner refuses to divulge the passcode, it will be harder for forensic tools to access its data in the far more digestible format for analysis known as SQLite which is capable of reviewing deleted messaged and other sensitive information within a device.

The update will also include a feature called S.O.S. mode which will launch a new lockscreen with options to make an emergency call or offer up the owner's emergency medical information after a user taps the phone's home button five times. The feature could be used to prevent the owner's finger from being used to unlock their phone while they're sleeping or otherwise incapacitated.