With demand continuing to grow for tablets, two of the biggest makers of tablets are refreshing their lineups for 2021.

Among the new releases are Apple’s ninth-gen iPad and Microsoft’s Surface Go 3. Both tablets offer a compact form factor, compared to their larger “pro” counterparts, as well as a comparatively affordable price tag. But the new iPad and Surface Go 3 offer plenty of differences from each other, too. Among the key differences: the ninth-gen iPad runs a mobile operating system, iPadOS 15, while the Surface Go 3 will be preloaded with a full PC operating system, the brand-new Windows 11.

Which of the two tablets will be the best fit for your needs? What follows is our comparison of the Apple iPad (9th Gen) vs Microsoft’s Surface Go 3 on specs, features and price.

In terms of the iPad and Surface lineups, Apple’s ninth-gen iPad and Microsoft’s Surface Go 3 are the closest in size for the display. The Surface Go 3 display measures 10.5 inches, just a bit larger than the 10.2-inch display on the new iPad.

The iPad also gets a boost from the addition of Apple’s True Tone display technology—which “makes images appear more natural and provides users with a more comfortable viewing experience in all lighting environments,” Apple said in its news release on the new iPad. Plus, the ninth-gen iPad goes up to 500 nits of brightness.

While Microsoft didn’t disclose the brightness for the Surface Go 3, the predecessor device, the Surface Go 2, had a display that reportedly maxed out at 400 nits. For accident-prone buyers, the Surface Go 3 may have an advantage on durability with the use of Corning Gorilla Glass 3 on the display.

The ninth-gen iPad is only compatible with Apple’s Smart Keyboard, which does not include a trackpad and has shallower key travel. Thus, for users who intend to get a lot of typing done using their tablet (or would be thrown off by not having a trackpad), the Surface Go 3 is likely going to be the better choice. 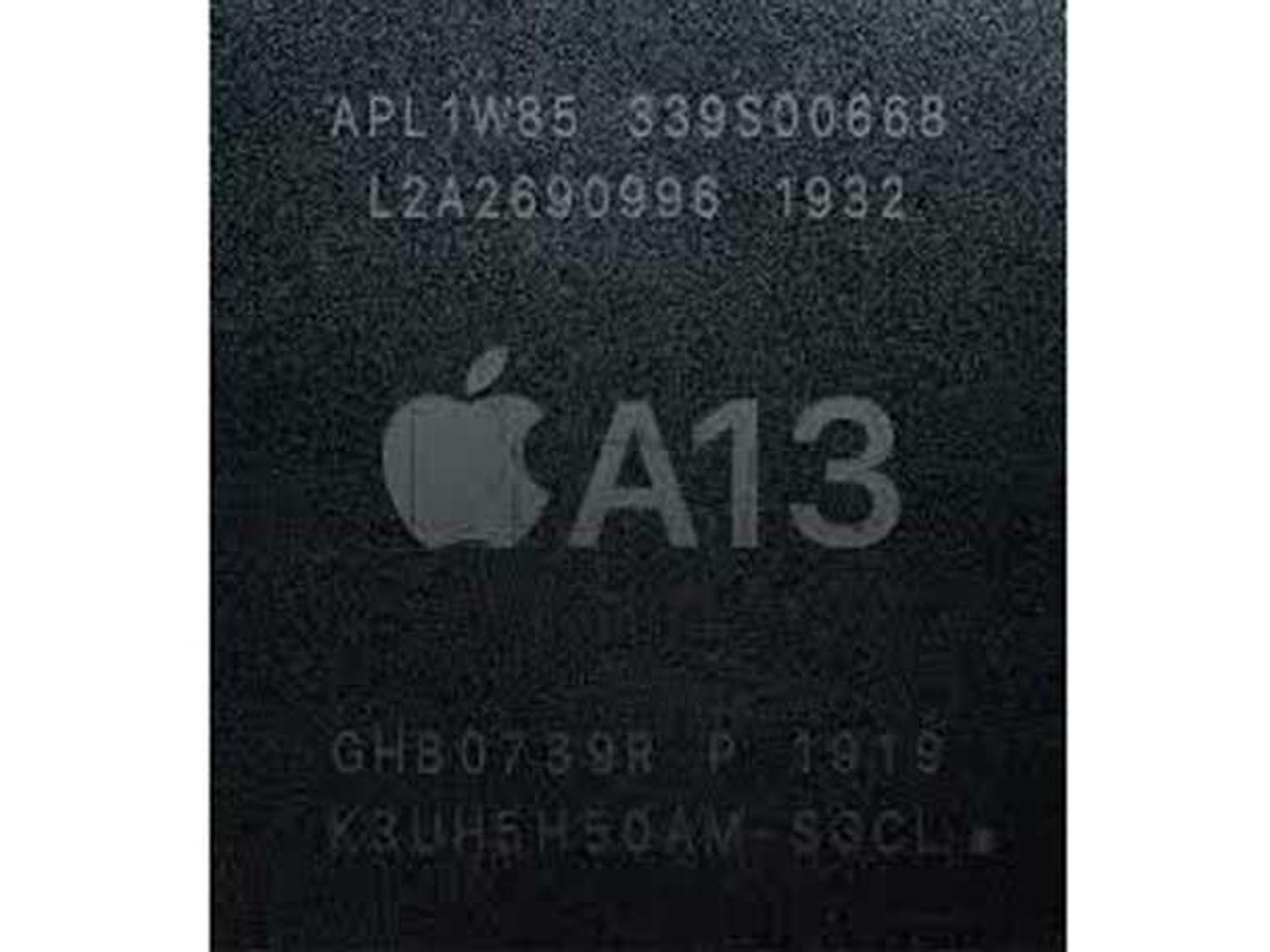 Neither of the tablets in our comparison are aimed at offering top-of-the-line performance, with both featuring lower-speed processors than are available in the iPad Pro and Surface Pro portfolios.

For the ninth-gen iPad it’s the A13 Bionic chip, which Apple says offers a 20 percent improvement on CPU speeds over the predecessor iPad—but is nonetheless a processor that originally came out in 2019 (with the iPhone 11).

Benchmarks are not yet available for the Surface Go 3, but given that the Core i3 is a laptop-level processor—and the new iPad uses a smartphone processor that debuted two years ago—we’d be surprised if the Surface Go 3 didn’t bring at least a modest advantage in performance over the ninth-gen iPad.

On RAM, the Surface Go 3 might get a bit of a speed boost with 4 GB or 8 GB configurations available. Apple’s ninth-gen iPad reportedly comes with 3 GB of RAM.

Both tablets offer cellular connectivity as an option—or at least, will in the future. Microsoft says that an LTE-enabled version of the Surface Go 3 will be “coming soon.” The new iPad also is available in a configuration that supports LTE. Neither tablet supports 5G connectivity. For the tablets alone, the new iPad is a bit lighter with a weight of 1.07 pounds, compared to 1.2 pounds for the Surface Go 3.

Both the new iPad and Surface Go 3 are designed to work well with digital pens, which are sold separately. The ninth-gen iPad still only works with the first-gen Apple Pencil, while the Surface Go 3 will work with Surface Pen styluses—including the Surface Slim Pen 2, announced this week.

The Surface Slim Pen 2 uses a custom processor called the Microsoft G6 that allows for small mechanical vibrations to mimic the pen-on-paper feeling. The pen has a sharper tip and promises more accuracy and control and it prompts a customizable pen menu when using Windows 11, Microsoft said.

In terms of storage, one of the notable upgrades with the ninth-gen iPad is that it’s getting a boost in its starting storage, to 64 GB (without a price increase). That’s double the starting point of 32 GB for the predecessor model. The new iPad can also be configured with 256 GB of storage. The Surface Go 3 comes with either 64 GB or 128 GB for internal storage. On battery life, the Surface Go 3 appears to have the leg-up with Microsoft promising 11 hours of typical usage. The new iPad offers up to 10 hours of “surfing the web on Wi‐Fi or watching video,” Apple says.

On collaboration, the iPad includes a 12-megapixel ultra-wide camera. The camera supports one of the key new features on the iPad, called Center Stage, which automatically pans the camera to keep the subject in view. The camera also detects when other people have joined in, and “smoothly zooms out to include them in the conversation,” Apple said. The ninth-gen iPad also includes stereo speakers and dual mics.