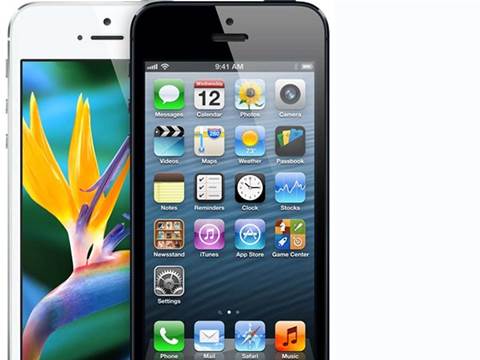 Rumours are swirling thick and fast around the next iPhone – with talk of Apple producing a specced-up iPhone 5S with a fingerprint reader as well as a budget plastic iPhone, Apple's going to need as many hands as possible working on the production line. That’s why it’s ramped up staff at its Foxconn factory in preparation for the release of the iPhone 5S – which analysts claim will fall in July.

According to The Wall Street Journal's sources, Apple’s Foxconn production factory has hired 10,000 employees for its assembly line. The boost in staff numbers supports rumours that there will not only be a new iPhone 5S but also a budget plastic 4in iPhone revealed at a rumoured June announcement.

So if it’s a choice between an iPhone 5S with fingerprint reader for the usual price or a plastic budget iPhone for half – which would you chose?