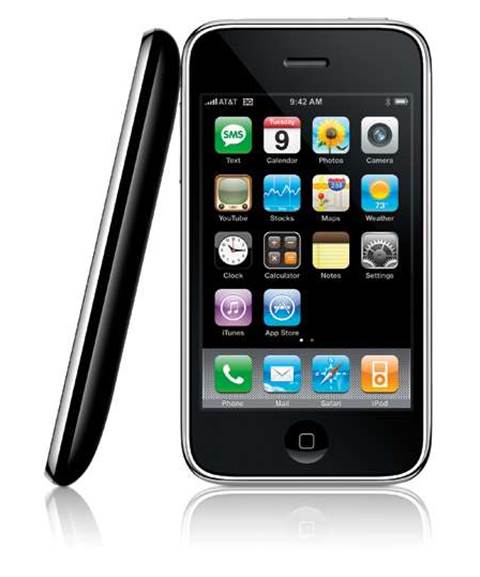 Apple has been avoiding questions recently about an alarming quirk with its new iPhone OS 3.1.

According to Apple's own bulletin board, users are claiming that the OS 3.1 software is "the buggiest update that Apple has yet released for the iPhone".

It appears that OS 3.1 has some sort of nasty bug that causes the device to become totally unresponsive and drain battery life.

Users are also having difficulties with Wi-Fi connections and the GPS service, and tethering no longer works in legally unlocked phones outside the US. This is on top of hardware complaints that the gadgets explode or crack.

Apple users have done their best to post on message boards saying "there is nothing wrong with mine". But, with so many complaints, there must be some major problems with the iPhone itself, its OS 3.1 or both.

It is also impossible for iPhone owners to go back to using the older operating system that worked, because the iTunes download function won't allow it.