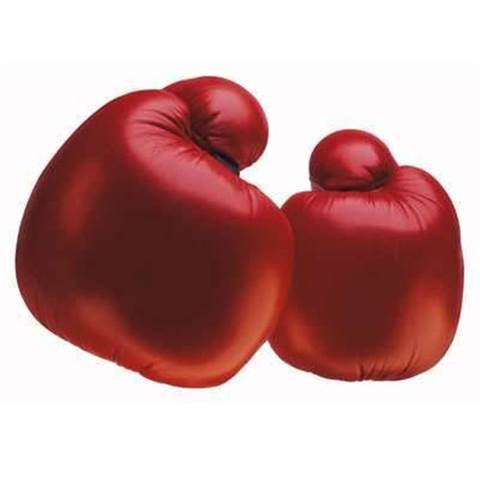 This month, Google unveiled its latest entry into the budget smartphone arena with the Pixel 4a. The launch followed the April arrival of Apple’s new iPhone SE for 2020--the second-generation successor to the original compact-sized iPhone SE, which debuted four years ago. The iPhone SE 2 and Google Pixel 4a come as many smartphone buyers are looking to save cash during a time of economic uncertainty--and both Apple and Google have delivered plenty of premium features for a budget-friendly price tag. Which of the two phones is the best fit for you? In the following slides, the CRN Test Center compares the new Apple iPhone SE vs Google’s Pixel 4a on price and specs. 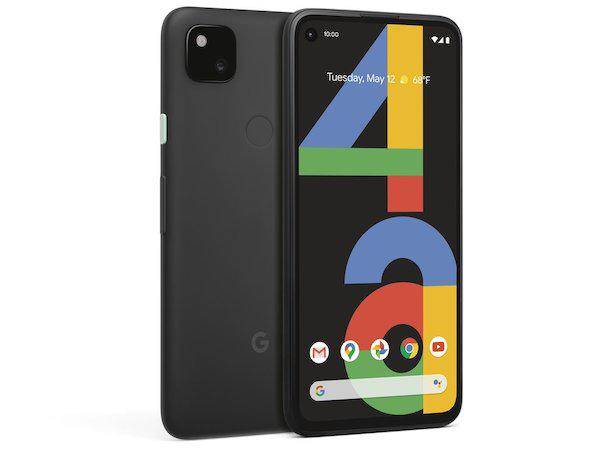 The new iPhone SE includes a 4.7-inch display, making it the same size as the iPhone 8. The once-familiar bezels above and below the screen have also returned with the second-gen iPhone SE. The iPhone SE 2 includes Apple’s Retina LCD display technology and resolution of 1,334 x 750, or 326 pixels per inch (ppi).

Meanwhile, for the first time on a budget Pixel device, the Pixel 4a includes a “hole-punch” design featuring the front-facing camera in the upper left-hand corner. That means avoiding either big bezels or a notch cutout for the camera. For the phones in this comparison, Google and Apple differ in their philosophy around the CPU. Google opts for a lower-end chip than the one found in premium Pixel devices, while Apple goes with the same A12 Bionic processor that’s used in Apple’s iPhone 11 line (including the higher-end iPhone 11 Pro and 11 Pro Max).

Apple is continuing to call the A13 Bionic “the fastest chip in a smartphone.” The six-core CPU in the A13 Bionic includes two high-performance cores (offering up to 20 percent faster CPU and GPU than the A12 Bionic), along with four low-power cores (featuring up to 40 percent improved energy efficiency over the A12). Apple brags that the rear camera on the new iPhone SE is the “best single-camera system ever in an iPhone,” with 12 megapixels and an f/1.8 aperture on the wide-angle camera. Key capabilities include depth control, portrait mode and six portrait lighting effects.

The Pixel 4a comes with many of the camera features of the flagship Pixel 4 such as portrait mode, night sight with astrophotography and “top shot,” which captures numerous photos and recommends the best ones. The Pixel 4a’s single rear camera offers 12.2 megapixels and an f/1.7 aperture. Google hasn’t provided a battery life estimate for the Pixel 4a, though the device does come with a 3,140 mAh battery. That means it has about a 5-percent greater battery capacity than the Pixel 3a, which Google had touted as offering up to 30 hours of battery life.

On storage, the new iPhone SE is being offered in 64 GB, 128 GB and 256 GB configurations. The Pixel 4a has just one model in terms of internal storage, and it offers double the storage of the iPhone SE’s starting point, at 128 GB. Along with returning the iPhone to a more-compact screen with top and bottom bezels, the iPhone SE 2 brings back Apple’s Touch ID fingerprint recognition and home button. That solution for biometric authentication had been eliminated from new iPhone models since 2018, replaced by Face ID facial recognition. The second-gen iPhone SE spurns Face ID in favor of the Touch ID sensor on the home button. Likewise, the Pixel 4a does not offer facial authentication and only provides fingerprint recognition as a way to log in. One feature of the Pixel 4a could be a big draw for certain users: the inclusion of a 3.5mm headphone jack. For the iPhone SE 2, like with all other recent iPhones, the headphone jack is gone.

When it comes to colors, the second-gen iPhone SE is available in red, white or black. The Pixel 4a comes in only one color -- black. 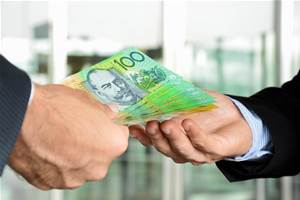 Though some carriers may offer cheaper pricing for the new Pixel 4a, the unlocked Pixel 4a price in the Google Store as of this writing is $599.