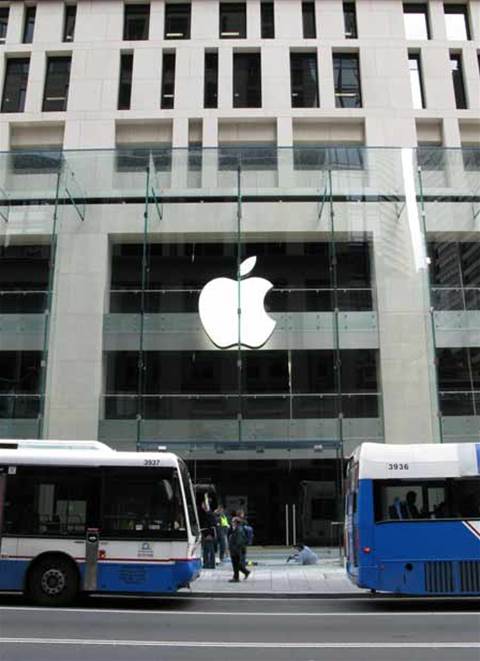 Apple has once again claimed the top spot in a customer satisfaction survey.

The most recent edition of the American Customer Satisfaction Index found that the company had an 84 per cent customer satisfaction rate, the highest amongst all computer vendors by a wide margin. Apple has held the top spot on the ACSI list for six years.

Second on the list was Dell, which claimed a 75 per cent satisfaction rating. HP, Gateway and HP's Compaq brand tied for third place with 74 per cent. For Compaq, the figure represented a six per cent jump from the last edition of the study.

"The recession has shifted demand towards lower-priced PCs and Hewlett-Packard is taking advantage by rolling out more of its less expensive Compaq models," said Fornell.

"Recent sales are up and HP’s share value has more than doubled relative to market since the beginning of the year."

The ACSI study marks yet another victory for Apple in the customer satisfaction space. In April, the company took top honours in a Forrester survey of computer owners. In May, the iPhone ranked first amongst all smartphones in a JD Power survey.