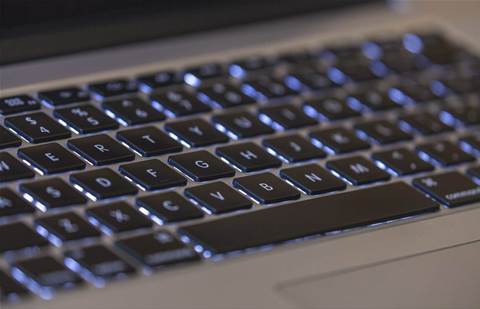 Apple is responding to some of the complaints about the MacBook Pro with the release of new models Thursday.

The updated MacBook Pro with Touch Bar will now be configurable with up to 32 GB of RAM, compared with a maximum of 16 GB of RAM previously.

Apple also said the notebook, available in 13-inch and 15-inch sizes, will come with an updated keyboard. However, the keyboard will still use the "butterfly" mechanism that has prompted complaints and lawsuits—as well as a keyboard service program from Apple—due to the difficulty of repairing the keyboard and its shallow keys. Apple said the third-generation butterfly keyboard on the new MacBook Pros will allow for quieter typing.

Along with the memory boost, the new MacBook Pro models will get a bump in performance thanks to the use of eighth-gen Intel Core processors, including the availability of a six-core chip in the 15-inch model. The 13-inch model will top out with quad-core processors.

Ultimately, the updated MacBook Pro is "the fastest and most powerful notebook we've ever made," said Philip Schiller, senior vice president of worldwide marketing at Apple, in a news release.

The updated MacBook Pro with Touch Bar models will keep the same pricing as in the previous generation, starting at $2699 for the 13-inch model and $3499 for the 15-inch model. The new MacBook Pro is available for ordering now on Apple.com, and will be available from Apple Authorized Resellers and Apple retail stores later this week.