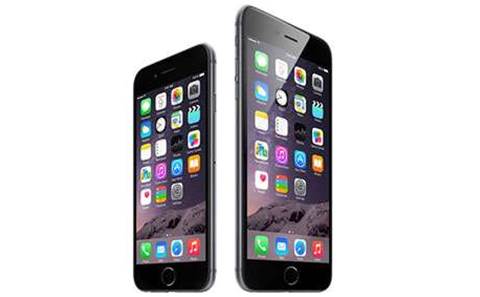 Apple has opened the door for iOS and OS X devices purchased through Australian resellers to access its device enrolment program, allowing enterprise and education institutions managing large fleets of Apple devices to configure new iPhones and Macbooks before use.

Apple’s device enrolment program (DEP) - which had previously only been available in the United States - attempts to streamline the management and deployment of corporate-owned Apple devices for both the IT team and end-user by automatically preparing the phone, tablet, or laptop for set-up and mobile device management.

It removes the need to manually configure iPhones, iPads and Macbooks - allowing staff to use the devices straight out of the box.

The service had previously only been available for devices purchased directly from Apple. From today, the program has been extended not only to countries outside the US - including Australia - but also to devices purchased through authorised resellers.

The service allows IT teams to assign user profiles before the iPhone is activated, link devices to MDM servers, and importantly, use the ‘zero-touch configuration’ tool to immediately configure apps and account settings when the device is first switched on.

To enrol in the program, enterprise IT managers need to create a DEP account - which requires information about the business - and enter either a new Apple ID or the reseller ID.

Configuring the devices requires the IT manager to link the DEP account to an MDM server and assign devices to it. All future Apple hardware purchases can be set up to automatically assign to specific MDM servers.

Once the user profiles are assigned to the MDM servers, the device will be automatically enrolled in the MDM and configured to the company’s settings once the user completes the device’s standard set-up process.

The IT team is also able to create different admin accounts to manage their Apple device fleet, supervise iOS devices wirelessly, and lock user devices into MDM for ongoing management.

The expansion of Apple’s program comes as the company attempts to further its influence in the enterprise market.

The consumer tech giant recently signed a partnership with IT services behemoth IBM to tackle big business - in which IBM will resell and manage corporate iPads and iPhones, and Apple will offer an support option under its AppleCare program directly for big businesses.