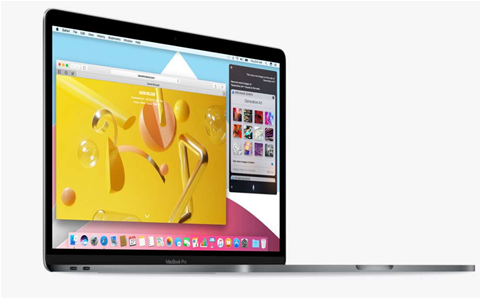 Apple overnight unveiled the hotly anticipated overhaul to its workhorse laptop, the MacBook Pro, and as it turns out, there are actually three new MacBook Pros on their way.

Apple offered details on the biggest new feature for the MacBook Pro, the Touch Bar, as well as a number of major upgrades to specs. What follows are the key things to know about the three new versions of the MacBook Pro. 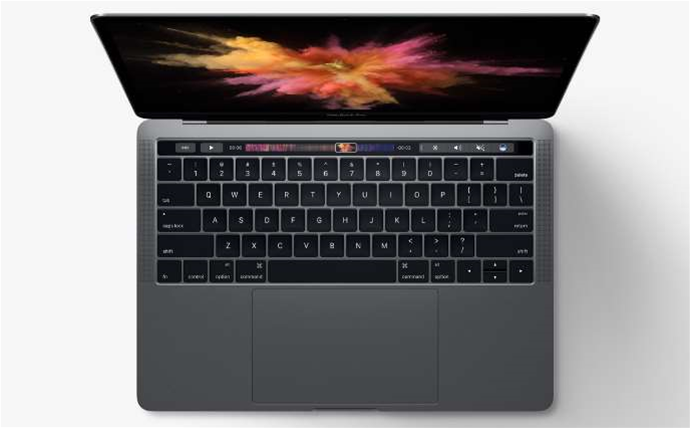 What are the three versions?

Taking the place of the function row of keys on the new MacBook Pro is what Apple is calling the Touch Bar, a touch-sensitive display strip that provides controls that adapt to whatever app is being used. At the most basic level, the Touch Bar can replace system functions like volume and brightness controls, but it also supports Apple-made apps as well as Microsoft Office and other third-party apps. In Apple's Safari web browser, for instance, the Touch Bar can be used to quickly navigate to a favorite website or add a new tab, while the bar can be used to aid video editing in iMovie or browsing through emojis to include in Messages. The Touch Bar is also customisable to some degree by letting users drag in special functions, Apple said. 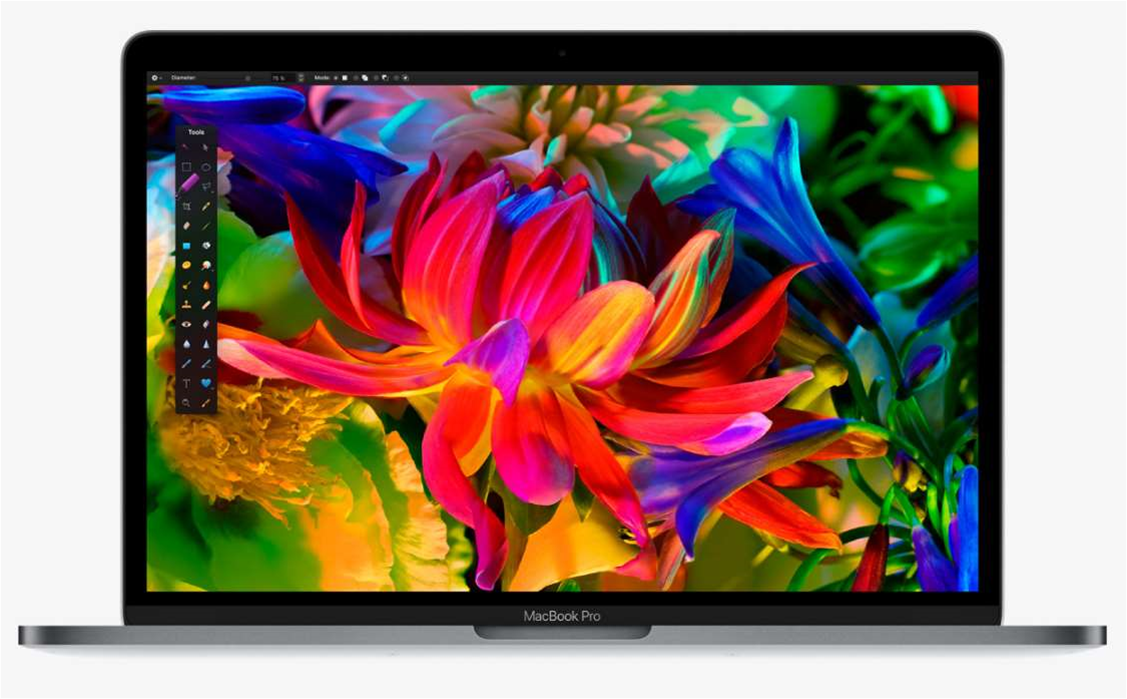 Apple said the 15-inch MacBook Pro will feature a sixth-generation, quad-core Intel Core i7 processor and up to 16 GB of memory. Size-wise, it will measure 15 mm thick and weigh 1.8 kg. The starting price for the new 15-inch MacBook Pro is $3599 and it will be shipping within two to three weeks, Apple said. 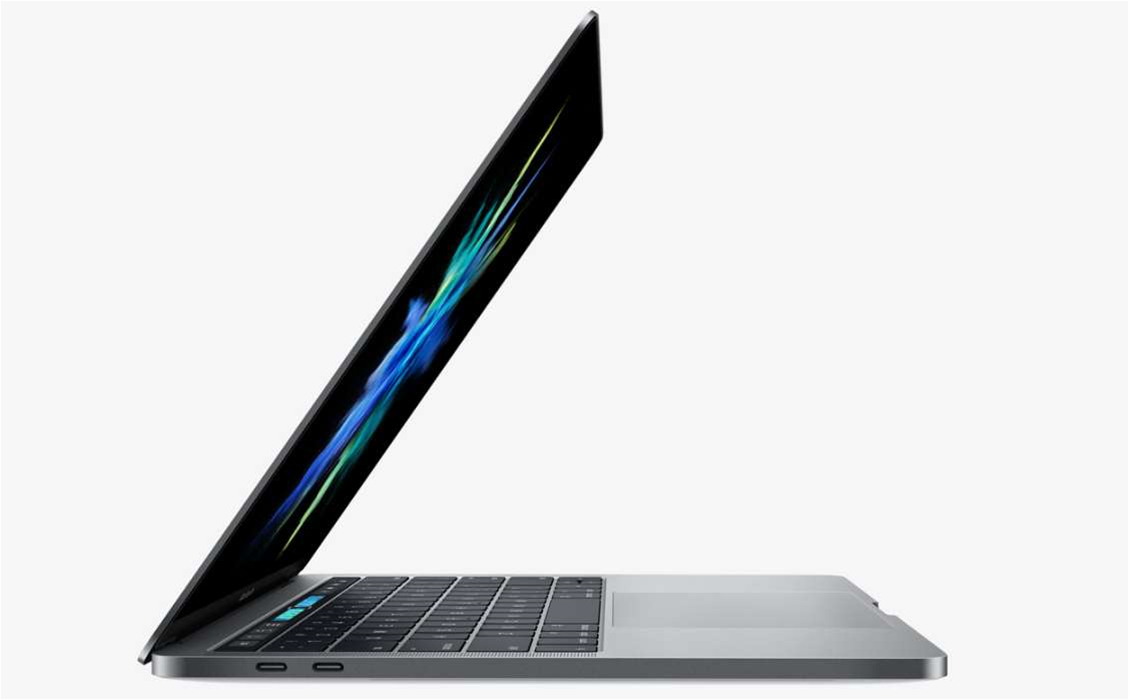 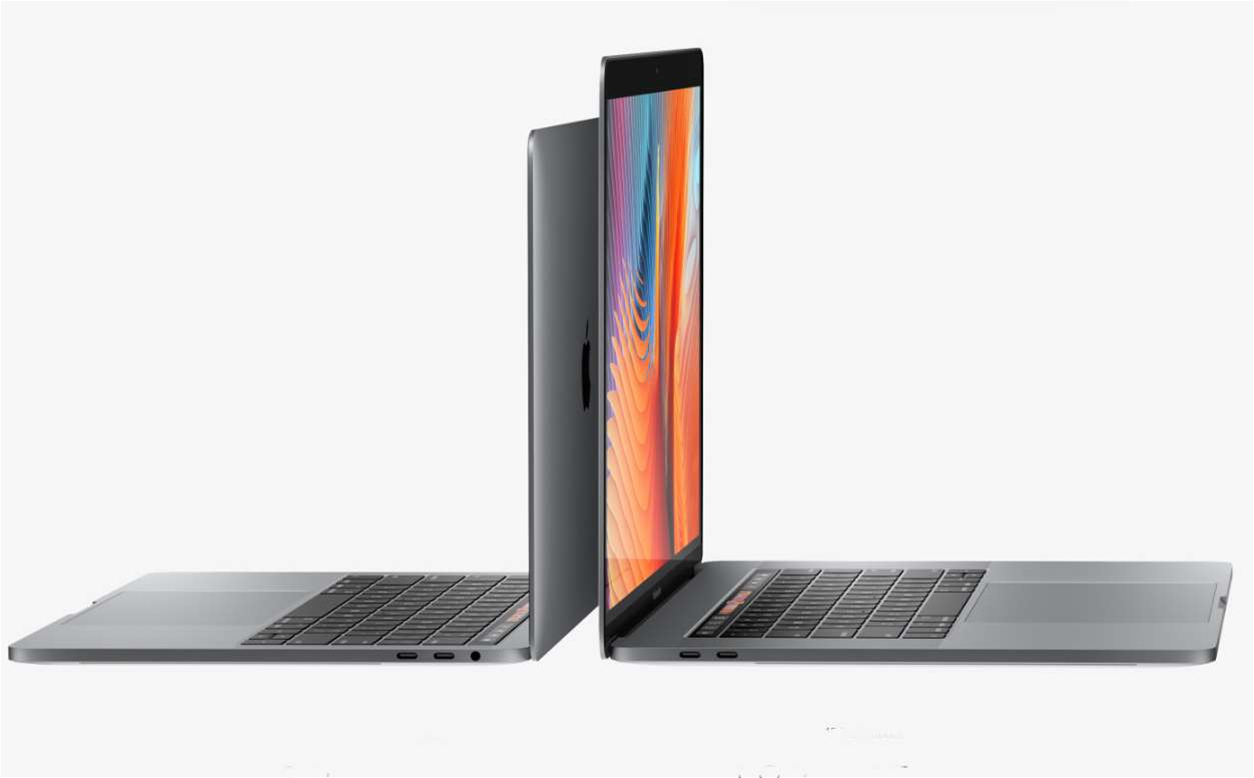