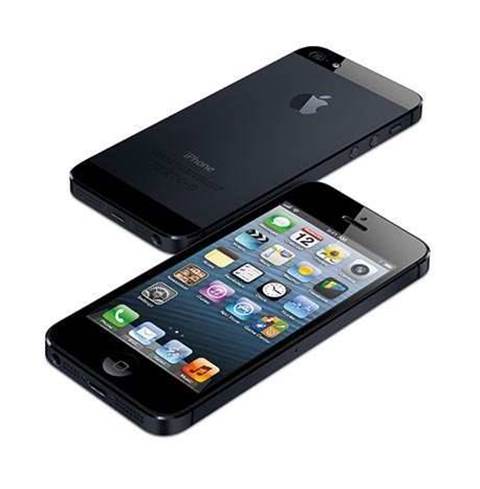 The iPhone maker said it had sold five million iPhone 5s in nine countries during the first weekend since release, a figure that had outstripped initial supply in most countries.

However, analysts pegged a 10 million sales figure on the iPhone during the first weekend, The Wall Street Journal reported.

Sales figures could improve soon as the phone moves to become available in additional countries and Apple replenishes supply in existing stores. Most pre-orders have been shipped to customers, but many will have to wait until next month to receive their orders.

The iPhone 5 will go on sale in a second wave of countries this week, but Apple did not say if these have been allocated an enough devices to meet demand.

Apple's new operating system for iDevices, iOS 6, continues to face strong demand, despite sharp criticism of its new default Maps application that replaces the Google-supplied one.

The company said 100 million iOS devices had been updated to version 6 in the five days since the update's release, representing a quarter of the total market share.

Cloud performance analysts Deepfield measured a large increase in iTunes traffic during the release of iOS 6, estimating that downloads accounted for seven to 12 percent of the total data traversing North American internet backbones.

It suggested the iOS 6 update caused spikes much larger than seen for previous updates in some internet backbones, overwhelming some networks and causing brief outages and degraded performance due to the data volumes.

According to Deepfield, this was "roughly equivalent to abruptly switching on a new internet sevice on the scale of YouTube or Netflix".